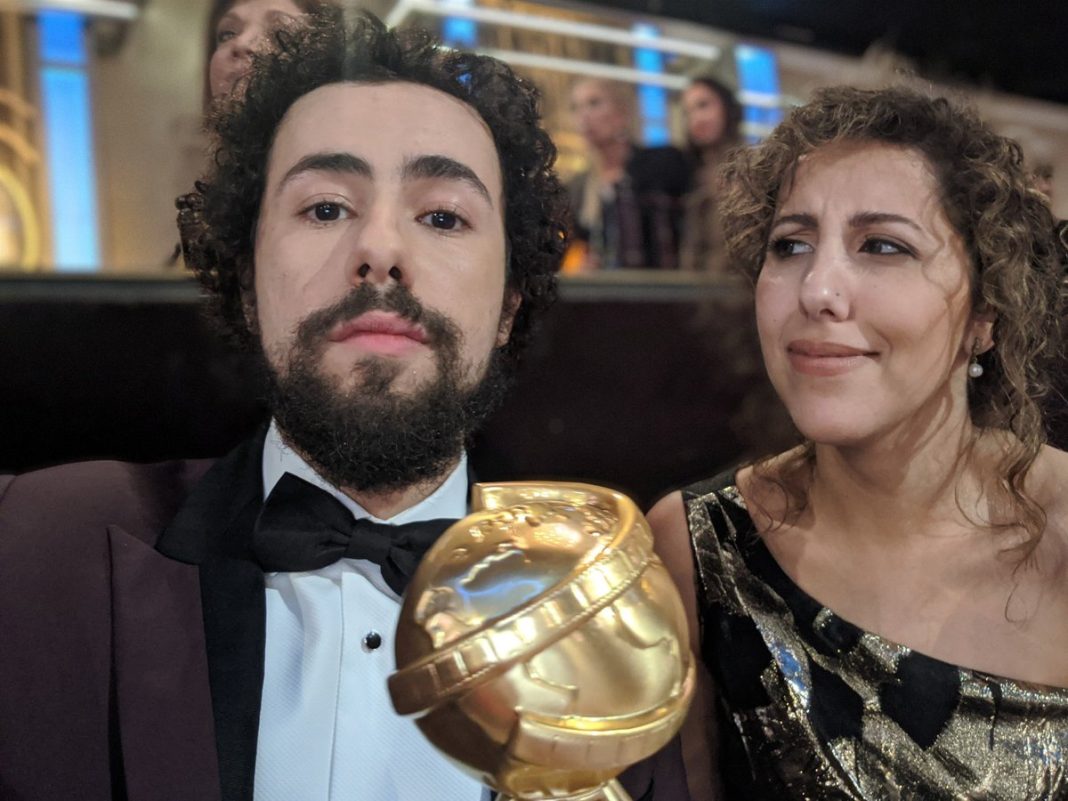 Amazon brings exciting and entertaining shows for all types of audiences. The reason of their success is the diversity in their lineup. According to the latest updates, Amazon has signed up for a deal with Ramy Youssef. He will bring out a 2-season Adult animated series for the streaming platform.  Ramy is a talented actor, director and comedian. If this isn’t enough he has been nominated for Emmy many times. If you are already excited to learn about this series, why not talk about more details: 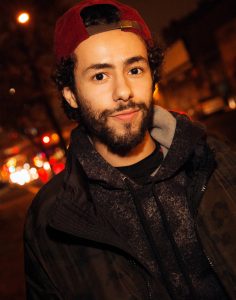 Amazon Studio and Ramy are happy to sign up for a deal. Ramy has his own production house named Cairo Cowboy. He is a partner with Andy Campagna who has worked as a vice president for Esmail Corp previously. Under the banner of Cairo Cowboy, Ramy will come up with interesting and engaging content. However the adult animated series will remain to be his first preference. All this will be available for live streaming on Prime Video.

The best thing is that this content will be available in around 240 countries all over the Globe. If we talk about the plot of the animated series it will revolve around the experience of an American-Muslim family. They must learn to change their lifestyle as they navigate into early 2000s. This time will have a lot of fear, war and rapid expansion for the industrial complex of the boyband.

Ramy Youssef expresses his excitement of working with Amazon Studios 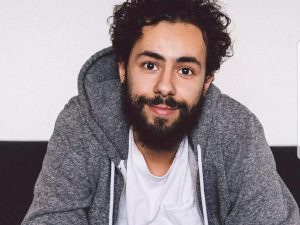 Ramy is quite happy to collaborate with Amazon Studios. He hopes to deliver engaging content and make audiences happy. Here is how he expresses his happiness.

“Amazon Studios has committed to making a show with me that I never could have dreamed of getting made, let alone explore for two seasons. Anchored by Pam Brady and Mona Chalabi, we’ve brought together a special group of experienced and first-time writers to make something that I hope will be a genuine contribution to the animated space and television. I’m excited and grateful to explore making more weird shit with Amazon Studios through this partnership, inshallah’’.

The head of Global Television and Amazon Studio appreciates Ramy. Here is what Vernon Sanders has to say:

“Ramy has only scratched the surface of his incredible creative gifts. With perfectly measured and heartfelt comedic candor, his work penetrates culture, and we are so fortunate to be working with him and his team.

“Family comedies have long tackled some of the most uncomfortable and difficult societal topics, but through animation and Ramy’s creative voice, we are so excited to bring this one to audiences.”

The adult animate series doesn’t have a title yet. However it is created by both Ramy and Pam Brady. He is working as an executive producer along with the popular journalist and illustrator Mona Chalabi. His work is getting a lot of appreciation and appeared in Guardian, The New Yorker, and The New York Times.