Queen Elizabeth of England Net Worth And Other Details 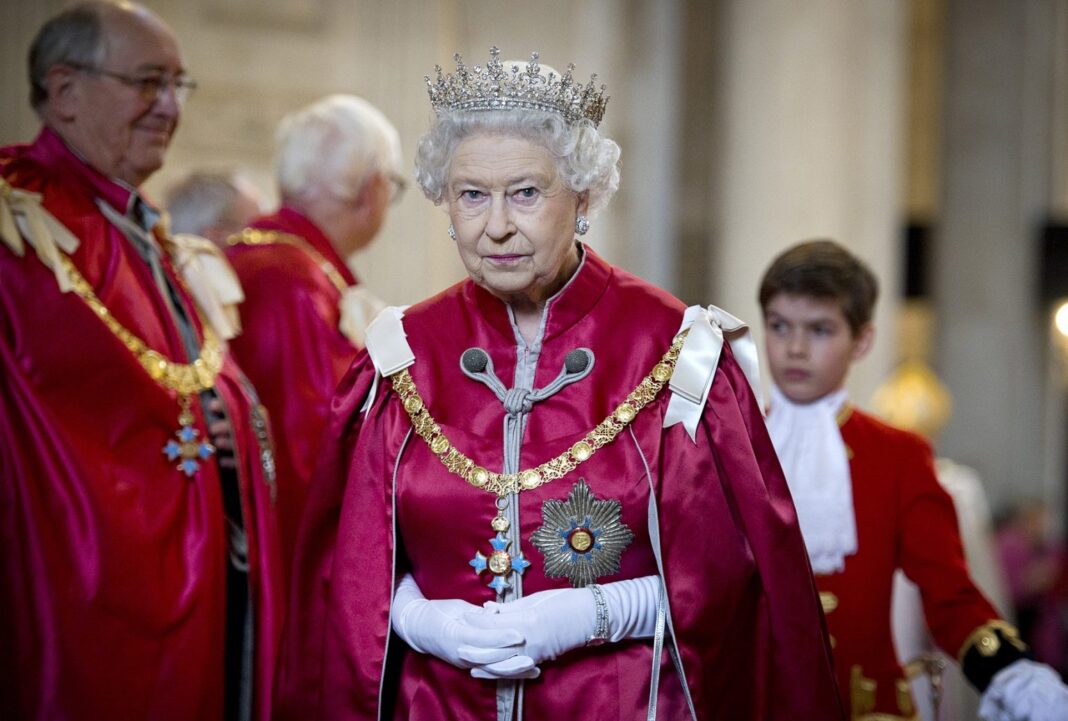 Queen Elizabeth II is the queen of English and she is the constitutional monarch of sixteen realms. The 53-member Commonwealth of Nations is ruled by the Queen and she also acts as the Supreme Governor of the Church of England. Queen Elizabeth II has her rule over the 16 nations. These nations make up the Commonwealth of Realms that includes the United Kingdom, Canada, Australia, New Zealand, Jamaica, and many other nations.

Queen Elizabeth’s full name is Elizabeth Alexandra Mary. She was born in London, the United Kingdom in April 1926. She was born to parents Prince Albert, Duke of York, and Elizabeth, Duchess of York. When the Second World War was fought the Queen served in the Auxiliary Territorial Service. She got married to Prince Philip of Greece and Denmark in 1947. The couple had four children that include Prince Charles. Prince Charles will be her heir-to the throne after her death.

When Queen Elizabeth was born, her grandfather, George the V, was the King of England. Her uncle was in-line and was going to inherit the throne. When her grandfather died after ascending the throne for 11 months Edward schemed to marry his American wife Wallis Simpson. When Edward married American women, the crown was passed on to his younger brother Albert Frederick Arthur George who is Elizabeth’s father. Elizabeth’s father became George VI and ruled till1936 until he died in February 1952. 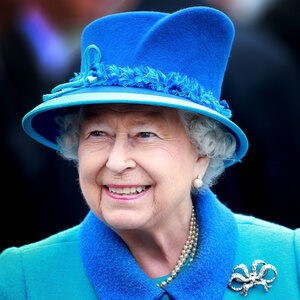 Elizabeth got married to Prince Philip in 1947. Elizabeth was married to the Duke of Edinburgh and the couple had a happy marriage for years. After Charles was born the couple had other three children named Princess Anne, Prince Andrew, and Prince Edward. The couple has eight grandchildren and also has seven great-grandchildren. Elizabeth works for 600 charities and organizations and has been doing the job for decades. She has owned Pembroke Welsh Corgis all her life.

Wealth Details and Net Worth

Elizabeth’s has a lot of assets and they have been split into two categories: 1) Assets that are directly owned by the Queen personally and 2) Assets owned by the body called the Crown Estate.

Queen Elizabeth is the personal owner of many assets. She owns the Balmoral Castle that is located in Scotland and the Sandringham Estate. Queen Elizabeth has inherited the properties directly from her father and she owns them. She owns a valuable stock portfolio and also owns several works of art. She is also said to have a personal stamp collection.