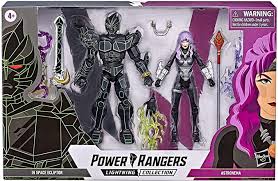 Hasbro has put up the pre-orders for their next Power Rangers Lightning Collection figure In the Space series. A villain, Red Ecliptor will be back with a deadly bright red deco that will feature premium detail. The figure will be inspired by the show, Power Rangers in Space. Ecliptors has upgraded to new power levels equipped with hyper accelerators. Here is all you need to know about Power Rangers In Space Action figures. 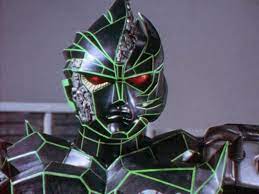 Read More: Download The World to Come For Free, Available To Stream On Tamilrockers, GoMovies, 123Movies, Filmyzilla And FMovies

“IT’S MORPHIN TIME! From the Dino Fury back to the original Mighty Morphin Power Rangers, the Power Rangers have brought teamwork, action, and adventure to generations of fans. The legacy continues with figures, vehicles, collectibles, and roleplay toys from Hasbro, celebrating ranger teams from Mighty Morphin to the Dino Fury. Imagine all the action of the Rangers with toys from Hasbro!” 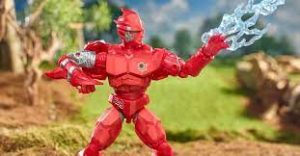 The red ecliptor action figure will be designed with 2 accessories, and extra hands.