Potato Flowers In Full Bloom To Release On Switch 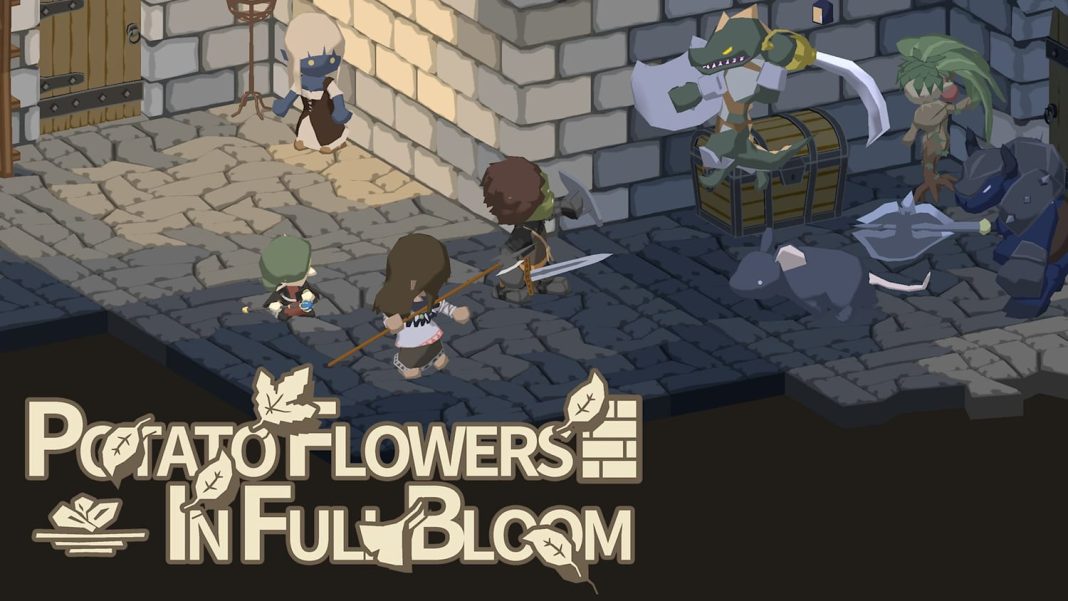 Playism will be releasing their latest video game Potato Flowers in Full Bloom soon. According to the latest reports, the game developers made an announcement recently about the official release date of the game. We have gathered all the latest information on the video game for our readers. Read the post below to find out all about the new video game.

The official release date for Potato Flowers In Full Bloom has been revealed by Palysim. The video game will be released for the Nintendo Switch in the second week of March 2022. The game will be dropping on Switch and Steam for PC on March 10th, 2022. You can enjoy the latest trailer and intro to the game to know more about it.

Potato Flowers in Full Bloom is developed by Pon Pon Games. The video game is a 3D dungeon exploration RPG. The players will delve into an ever-twisting labyrinth that will be filled with pathways and pitfalls. You will be given a quest to find treasure and clear all the monsters in your path. The players will have to be careful because there are puzzles to trick you. The traps will be set to ensnare you, and temptations will be around every corner.

Read More: All You Need To Know About All the Old Knives Trailer, Plot And More 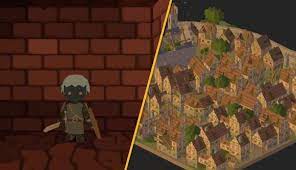 Potato Flowers In Full Bloom will be set in a land where soil contamination is a continuous threat to human society. There are special seeds that are left behind by an alchemist. These seeds can grow without any infections and contaminations.

The seeds that are grown without getting affected by contamination will help you to win the level in the game. The video game is set in the remains of a nearby town. The players will be accompanied by a research team that is led by your leader. You will aim for the depths of the maze and expand your range of actions

The players will delve deeper into the dungeons. You will be provided with a map that is procedurally generated as you progress. The players will have to solve tricks and puzzles to obtain treasures. Make sure to be aware of the monsters and bosses that are lurking around every corner! The labyrinths are constructed and renovated by human society and the players will have to move around those spaces to win the game. 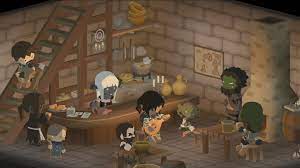