Jackie Stallone Dies At The Age Of 98 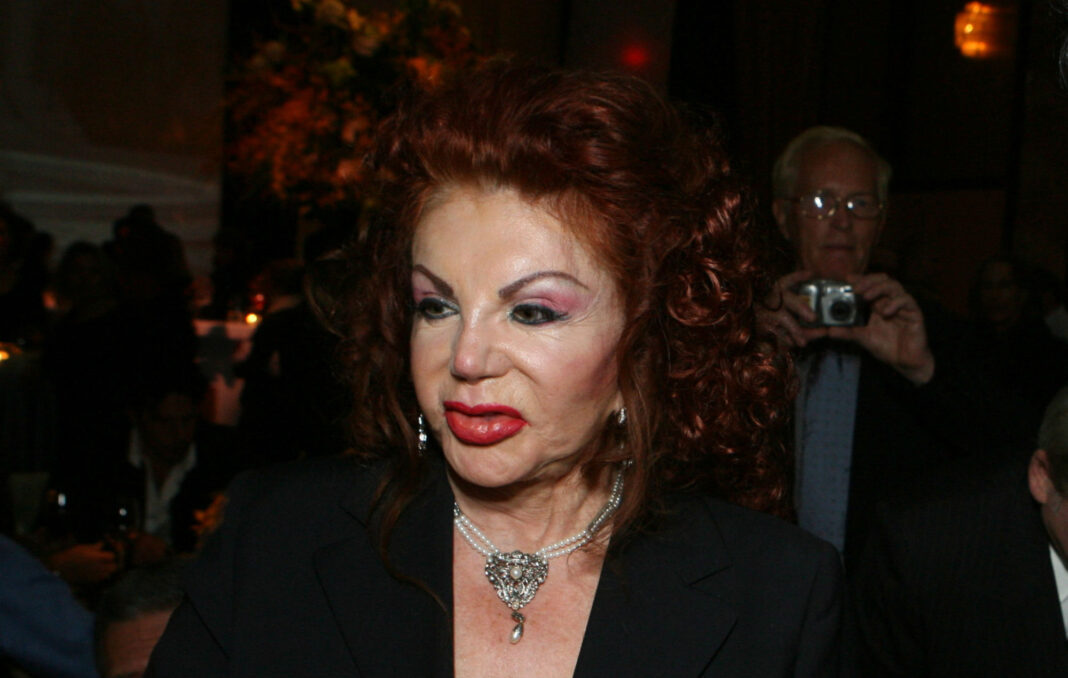 Tributes are pouring in all over the media since the news arrived that Jackie Stallone is no more. The legendary actress died at the age of 98 and everyone is aware that she is the mother of Sylvester Stallone. The reason for her death is not yet shared with the media so everyone is just speculating what could have happened. The report of her death was confirmed by one her sons named Frank Stallone and if you want to know more about it check out the post below:

What does Frank Stallone have to say about his mother’s death? 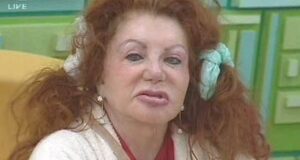 Frank Stallone confirmed the news about his mother’s death and he shared a heartfelt message on his Facebook so this is what he shared on his Facebook. “She was a remarkable woman, working out every day, full of spunk and fearless. She died in her sleep as she had wished. It was hard not to like her; she was a very eccentric and flamboyant person. She lived through prohibition, the depression, and World War II. I would talk to her for hours about the 20s 30s and 40s. “It was a history lesson. Her mind was as sharp as a razor till the day she died.”He continued further:

He continued: “She never wore a mask a true revolutionary gal. I guess I’m drowning my emotions in tears and too much vino. “But when you’ve known someone for 70 yrs it’s tough and sad. ‘She had seven grandchildren and 3 great-grandchildren. My brother Sylvester took care of her like a Queen for all of her life. I will never be able to call my mom again or have her yell at me why I never got married. But we all loved her and her spirit to survive and prevail. I’ll miss you always mommy.”We give condolences to the family and hope they come out of this shock soon. 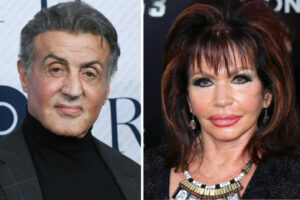 Jackie Stallone has been a very popular actress since the 1980s and also a key creator and trainer on G.L.O.W, the gorgeous girls of wrestling. It became one of the top shows in the prime time slot and the filming of the series kept going for five long years in Las Vegas. If this isn’t enough Jackie became prominent in the generation of 2005 and fans couldn’t stop complimenting her.

She has also appeared on Celebrity Big Brother and everyone was talking about the way Jackie and her daughter in law were seen sharing the screen space together. Brigitte Nielsen was her former daughter in law and when people saw them together locked in the house they became a topic of discussion. The tributes didn’t stop pouring in and nearly all the actors and actresses had something great to share about her. People who have shared screen space with her they have many good things to talk about.

An icon, what a housemate I hope you’re surrounded by “harpists or something”. RIP Brackieeee. X

Rest in Peace Jackie Stallone. This is me & Scully with her at the Big Brother wrap party when Bez won. She was hilarious and had me running around after her all night…and I loved it!