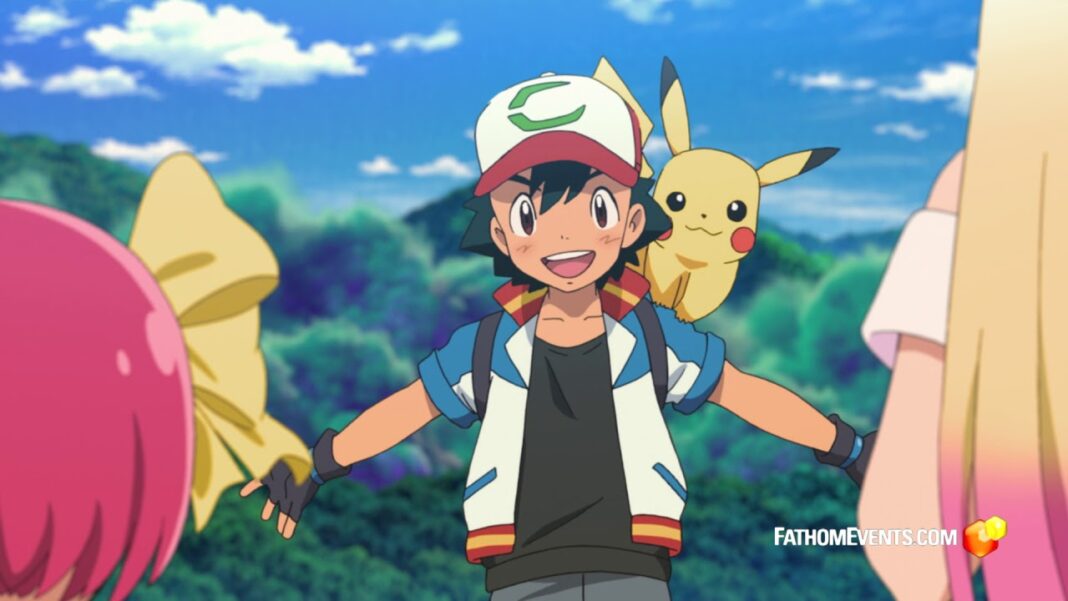 When will Pokemon The Movie: Coco release?

Pokemon The Movie: Coco has recently released a new PV for the film. The PV shows us the preview of the movie and has made the fans very excited. The movie was scheduled to release on July 10 but due to the pandemic, it will be delayed. The makers have revealed that the movie will now release in December in the Japanese theaters. The new promotional video had the lead character Zarude. We witnessed him as a powerful person and the audience also got to see a few snippets of its past with Coco.

What are the latest updates on Pokemon The Movie: Coco?

The official website of the franchise has been very active and has released a lot of new information about the upcoming film. A campaign by the name of Thirty One Poke Summer was held on August 4 to celebrate the new film.  The fans were also given a chance to win many gifts and movie tickets by drinking the Lipovitan D drink. The film will be getting a winter release now and the makers have already started the promotional activities. The fans are excited about Pokemon The Movie and are waiting patiently to watch the movie in the theaters.

Who is the team behind Pokemon The Movie: Coco? 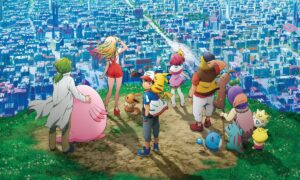 Jessie, James, and Meowth are the rocking team that has teamed up together once again to create another masterpiece. The team also introduced the special character Pokemon Go at a special event. Pokemon The Movie: Coco will have a few changes in the plot and the movie will focus on the battle between humans and Pokémons.

What is the expected story of Pokemon The Movie: Coco?