Marine Box And Pokemon TCG Products Released In The Market 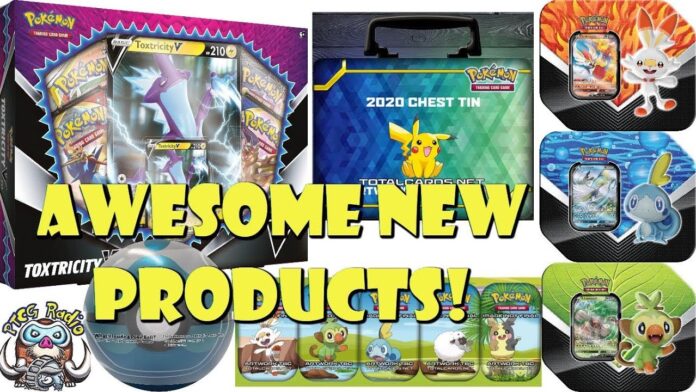 July 2021 released a lot of Pokemon TCG products. The fans of Pokemon were in for a treat this July as they got to buy so many new TCG Pokemon products. The Pokemon fans are super excited about the arrival of new TC products. The Pokémon TCG collectors can buy a wide variety of amazing Pokemon products at affordable prices. Earlier this month the monthly First Partner Pack was released. Many waves of products were released the following month and fans got their hands on a variety of the latest Pokemon goods. August 2021 will be bringing a whopping five major Pokémon TCG product releases. Here is all you need to know about the latest Pokemon TCG products releasing this August. 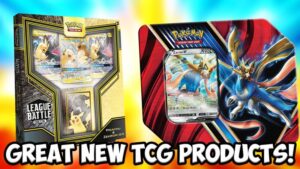 This week is going to be super exciting for the Pokemon fans. Marine Premium tournament collection will be releasing for the fans this August.  This box will include seven packs. The packs will include 1 Darkness Ablaze, 1 Vivid Voltage, 2 Battle Styles, 3 Chilling Reign. The fans of Pokemon can also get their hands on three copies of a Marnie and Morpeko Trainer card.

It is one of the most anticipated trainer cards of the year and will be a great addition to the cards. The new Black Star Promo Full Art Marnie will also be releasing this August. This box will also include sleeves, a Marnie coin, and a deck box. This is one of the most highly coveted products and is already getting high sales on the MSRP online. We can hope that the Pokémon TCG will be a great arrival for the Pokemon fans.

This will be the least sought-after release this August. This month, the fans can expect to get the trainer’s tool kit. The fans of Pokemon can expect to get booster packs and three brand new Black Star Promos. You will also get your hands on two oddities. The main feature of the Crobat V SWSH Promo will come with two additional Sun & Moon-era SM Promos. The latest collection of Black Star Promos will include the Mismagius and a new Trainer card. The power packs will include 1 Sword & Shield base, 1 Vivid Voltage, and 2 Chilling Reign. 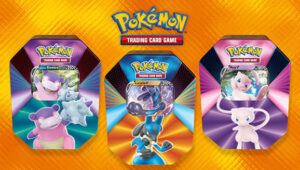 This is a standard V box that will come out with a Black Star Promo Ice Rider Calyrex. It is going to be a jumbo version and will include the same cards again. The collection will include a booster card that will make your game a lot more exciting than before. The package will include 1 Rebel Clash, 1 Darkness Ablaze, and 2 Chilling Reign.

The shadow rider V Box will include the Ice Rider box. The different Black Star Promo will feature the latest Shadow Rider Calyrex. The box will also include a wide variety of other cards.

The first partner pack will give you a chance to use the normal oversized cards. It will feature the Hoenn starters and will also include two booster packs.

The Most Innovative Online Casino Games That Marked 2021

Coping Mechanisms When You’re Too Sick To Leave the House