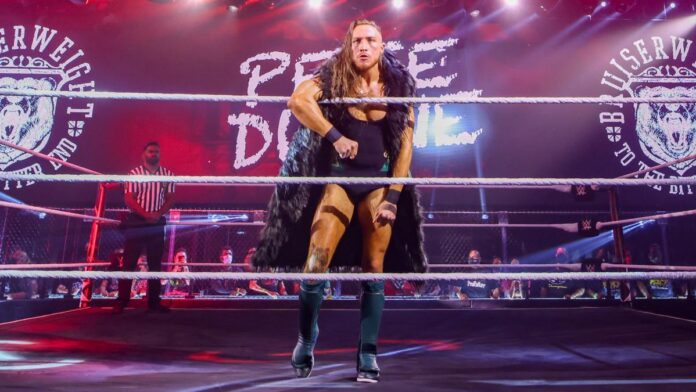 There are a lot of new updates coming from the WWE world. Fans are curious to know about the wrestling and contract status of Pete Dunne. According to the latest updates his WWE NXT contract will expire very soon. The previous deal of Pete will be ending sometime after the special event of WWE SummerSlam this weekend. However there is no confirmation on the actual date when his contract will expire. He is currently a part of a weekly NXT TV show and taking part with Oney Lorcan and Ridge Holland. They both have returned about last week and are entertaining fans to the fullest. Here is more to this story:

Pete Dunne and his contract expiry 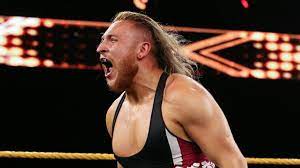 Fans are surprised to know that the contract condition of Pete is just like Adam Cole. He is currently a part of NXT TV show along with Oney Lorcan and Ridge Holland. The trio is involved in a feud between Timothy Thatcher and Tommaso Ciampa. Interestingly Holland has returned for the event on the July 27. He will be helping Dunne and Lorcan and they will try to beat Thatcher and Ciampa. The match between Holland and Ikemen has been interesting as Holland also defeated him in the game. His performance has been loved by everyone and is exciting fans. Recent promo shows Pete continuing his taunt and threat to Ciampa and Thatcher.

Wrestling fans were surprised to see that Pete has referred to this group as one of the three most dangerous men in WWE. Obviously he is refereeing to their performances and doesn’t mean to comment on their habits. At the same time he tries to challenge anyone who thinks that he is wrong about saying this openly in the promo. There is still no confirmation where Pete plans to make a comeback and resign with WWE or not. It is obvious that he will not like to sit jobless and look for something to continue with his career. News are also coming in that he may become a free agent this summer.

Read More: Why Has The Rock Stopped Traveling With WWE Hall Of Famer?

Bobby Eaton Passes Away At Age 62 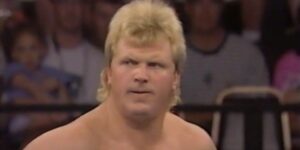 Apart from the recent contract information on Pete there are other sad news coming in from the WWE world. The Pro wrestling legend “Beautiful” Bobby Eaton passes away at the age of 62. It has disappointed many fans and the wrestling world is still in a lot of shock. Debbie Eaton Lewis who is the sister of Bobby has confirmed this new via her Facebook. However his sister didn’t reveal the actual reason of his death.

Eaton was hospitalized in July after suffering an injury after a big fall. He broke his fingers and also damaged his hip bone due to this fall. Many people are wondering if his death is related to this accident. Bobby is considered as a pioneer in the art of tag team wrestling. He has given a lot of good performances and is a legend for many wrestling fans. Bobby has been a part of Continental Wrestling Association, Mid-South Wrestling, WCCW and Jim Crockett Promotions.