‘Chandrayaan-2‘ lander ‘Vikram‘ lost contact with the ground station while landing on the moon last night, after which Prime Minister Narendra Modi reached ISRO to address the nation on Saturday morning. Here, he not only encouraged the scientists but he said that I am with you and the whole country is with you. When PM Modi was walking out of Bangalore’s Space Center, he embraced the suture of ISRO chairman and became very emotional during this time. PM Modi hugged the ISRO chairman for a long time and encouraged him. Let us know that in view of the related events, Prime Minister Narendra Modi addressed the nation at eight o’clock this morning. He said, “You are the people who live for her glory for Mother Bharati.” You are the people who fight for the glory of Mother Bharati. You are the people who have a passion for Mother Bharati. And so for the head of Mother Bharti is elevated, she spends her whole life for this. They encapsulate their dreams. ”

PM Modi further said, “Friends, I understood your mood last night. Your eyes used to say a lot. I was able to read the sadness of your face and for that time I did not stay between you. You have not slept for many nights, yet I used to feel that once in the morning I should call you again and talk to you. Every person associated with this mission was in a different state. There were many questions and move forward with great success and suddenly everything should stop appearing. I have also lived with you the moment when the Communication of India came and you were all shaken. I was watching him. The natural question in mind was why it happened. There were many expectations. I was seeing that even after that you thought something would happen. Because your hard work was behind that. You have increased it a lot from moment to moment. Friends, though there may be some hindrances, this has not weakened our spirits. Has become even stronger. ”

PM Modi said, “We have come to a hindrance on the last step of our path, but we have not been deterred from the path of our destination. Today, even if we do not go to the moon today with our plan, but if a poet has to write about today’s event, then we will surely write that we have described the moon so romantic that it has come in the nature of Chandrayaan. So in the last phase Chandrayaan ran to embrace the moon. Today, our will power, determination, and power to touch the moon has become stronger. The entire country has been awake for the past few hours. We stand and live with our scientists. We were very close but we have to cover more distance in the coming time. All Indians today feel proud of themselves. We are proud of our space program and scientists. 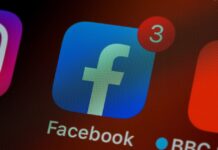 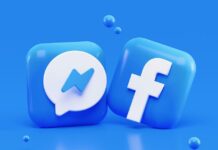 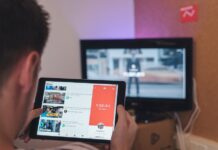 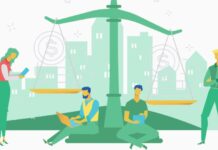 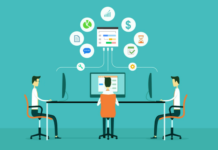