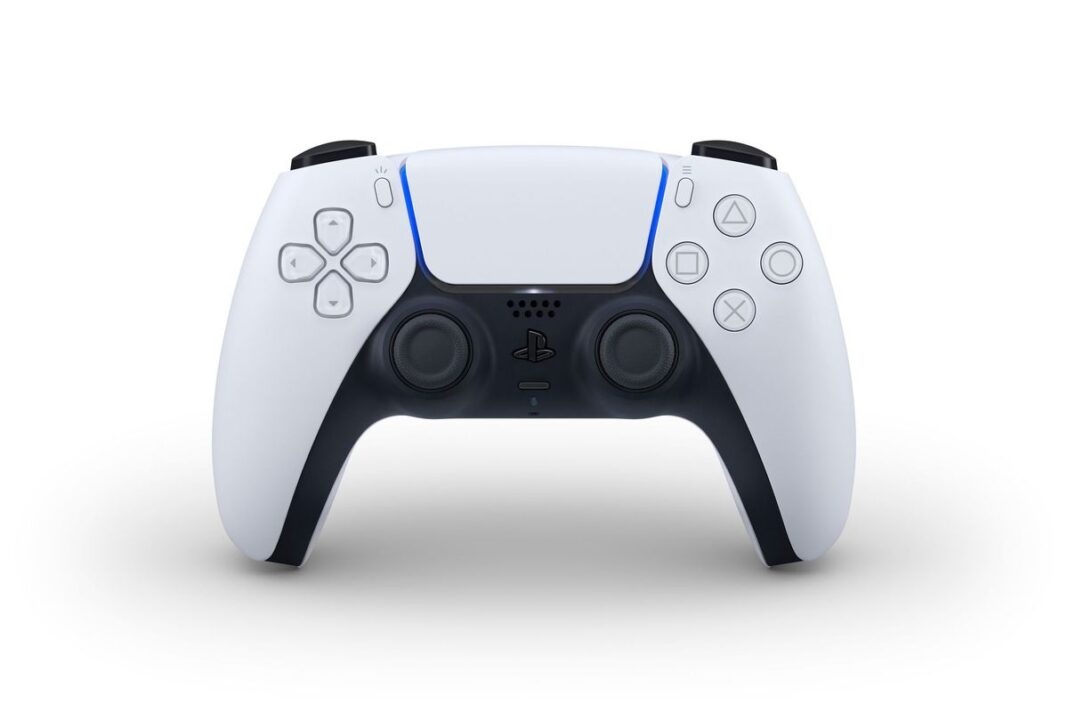 Playstation 5 is the console of Sony and will be coming with a lot of new specifications and features. The new generation console has been kept under the wraps for some time now and will soon be making its grand entry into the market. There haven’t been any official announcements regarding the price of the console and no one knows how it may look like. There are some leaks and rumors about the PS5 and the fans can’t contain their excitement. Some details about the controls of PS5 were revealed and some more things about the console recently got leaked. We have gathered all the leaks and information regarding the console and we will be revealing all the details to you in this post. If you are a fan of the Playstation then this post is a must-read for you.

Contents show
1 What does the DualSense controller design look like?
2 What is the price of PlayStation 5?
3 Which are the new games that have been confirmed by the Playstation 5?
4 What are the specifications of the Playstation 5?

The first look of the DualSense controller was revealed by the developers and an official message from the CEO of Sony was also received. This is what he said:

“DualSense marks a radical departure from our previous controller offerings and captures just how strongly we feel about making a generational leap with PS5. The new controller, along with the many innovative features in PS5, will be transformative for games – continuing our mission at PlayStation to push the boundaries of play, now and in the future. To the PlayStation community, I truly want to thank you for sharing this exciting journey with us as we head toward PS5’s launch in Holiday 2020. We look forward to sharing more information about PS5, including the console design, in the coming months.”

What is the price of PlayStation 5?

According to the rumors, the price of the PlayStation 5 will be $499. The price isn’t confirmed so we cannot say for sure that this is the actual price of the console. We will update you with the official price once it is revealed.

Which are the new games that have been confirmed by the Playstation 5?

What are the specifications of the Playstation 5?

The specifications of Playstation 5 that we are going to share with you are not the official specs and are just rumored. The following are the unofficial and rumored specs of Playstation 5:

When is PlayStation 5 releasing?

Sony will be launching the Playstation 5 at the end of this year. It is rumored that the release would be during the holiday season. The Playstation 5 will be available to North American users in November 2020.