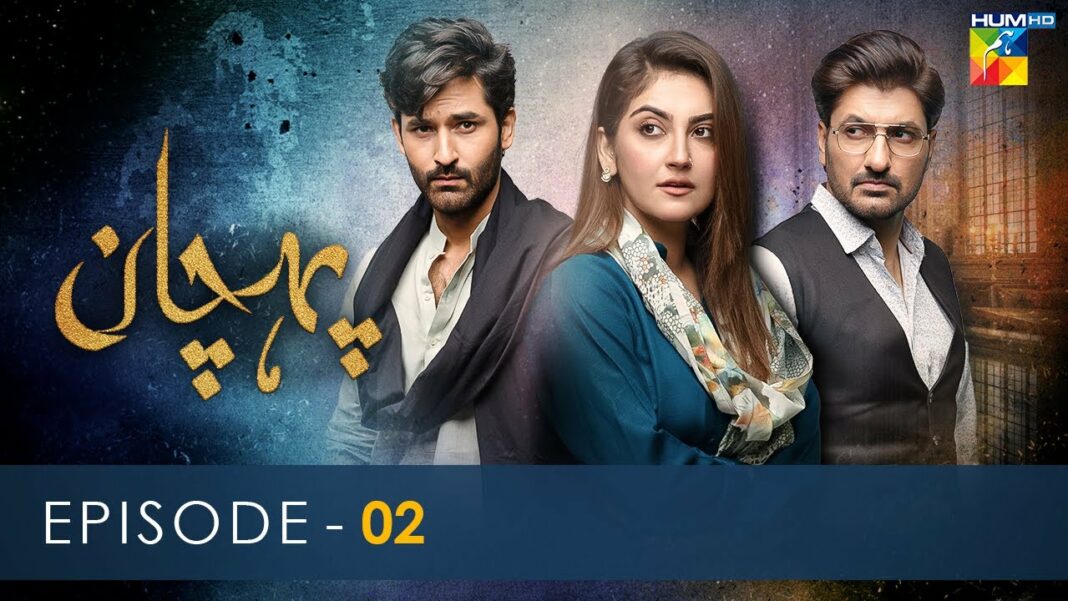 Pehchaan is a Pakistani drama serial that airs on HUM TV. It is a family oriented series that is winning everyone’s heart. HUM TV always bring diverse and entertaining show and Pehchaan is no exception. Whenever audiences are watching a drama serial on TV they are curious to know what will happen next. You can watch the promos of this show on YouTube. Moreover HUM TV releases plenty of promos every week to keep the audiences hooked for more. Here are more details regarding Pehchaan. 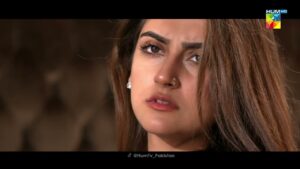 The story of Pehchaan focuses on the life of the lead pair Kuki and Adnan. These characters are played by Hiba Bukhari and Adnan Syed Jibran. They are having a perfect life after marriage along with their children. Kuki is sincere and loyal with her husband but he is having an affair with another woman. As the entry of a new woman takes place their life is upside down.

Every day new problems occur in their life. Eventually Kuki leaves him and starts a new life without him. You will be happy to know that there is an element of suspense, entertainment and a lot of emotions in the story.

Drama serials like Pehchaan educate the viewers in entertaining way. Woman can lead a life of their own even if the husband turns out to be a cheater. There is no use dragging a relationship that isn’t worth your time and effort. Pehchaan is getting a TRP of 4.3 and remains consistent for each of the episode.

If you like drama serials that boast of woman empowerment you cannot miss out this one. Pehchaan is one of those modern dramas that promotes females in the best possible ways. You will get to see a lot of story in the flashbacks and finally find the reason why Kuki wants a divorce. The cast and crew of Pehchaan boasts of talent all at once. You can watch amazing performance from the leads as well as ensemble cast. It seems they are tailor made for these roles. When you watch this drama serial you will eventually connect with each of the characters. All the cast members of Pehchaan are on social media and they regularly post off scree pictures. Here is the full cast list of Pehchaan:

What is the timing of Pehchaan and where can you watch it?

Pehchaan was released on HUM TV on 9th June 2022. It airs on Thursday and Friday at 8:00 PM. This drama serial is directed by Asad Jabal. You will be impressed with the writer of the series that is Momina Duraid. She has written plenty of good shows and her writing cannot go wrong mostly. MD Productions is behind the production of this hit drama serial. If you are looking for more news and updates keep checking this space for more!