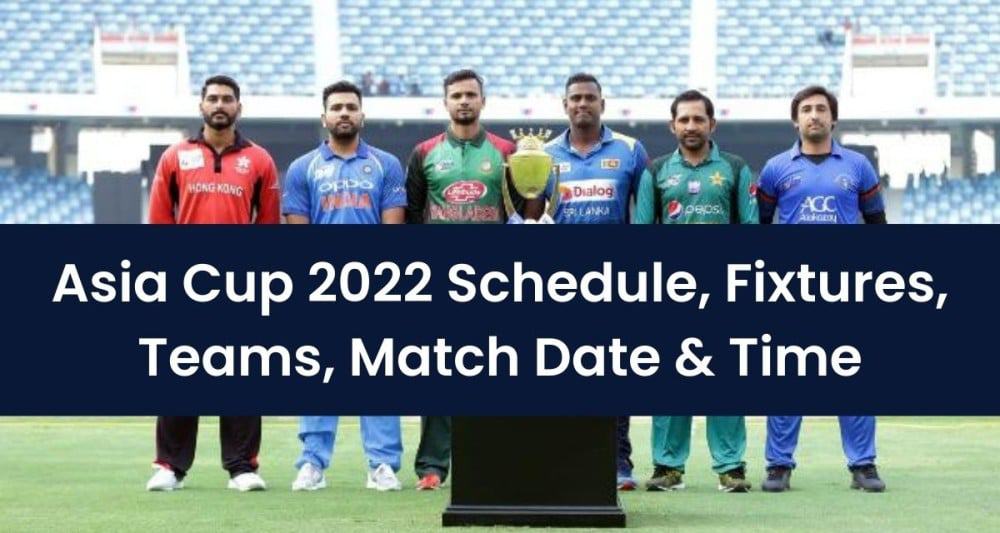 Asia Cup 2022 is a forthcoming cricket tournament. It will entertain fans from all over the world and will be forecast live on TV channels and streaming sites. The tournament will begin on August 27 and will conclude on September 11. 6 teams will be part of the Asia Cup 2022.

India, Sri Lanka, Pakistan, Bangladesh, and Afghanistan are the 5 confirmed teams that will be taking part in the cup. One more cricket team from Hong Kong, Kuwait, Singapore, and UAE will capture the 6th spot.

A qualifier round will be taking place and the winner take the spot of the 6th team. Asia Cup will take place in the UAE. It will be hosted by Sri Lanka. India is the defending champions of the tournament. They won the title back in 2018 by defeating Bangladesh in the final.

6 Teams To Participate In The Asia Cup 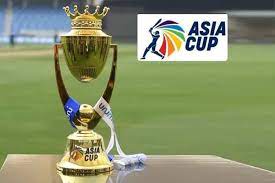 A total of 6 teams will participate in Asia Cup 2022. The teams who will be a part of the cup include India, Pakistan, Sri Lanka, Bangladesh, and Afghanistan. One more team will be qualifying for the tournament after the qualifier round. In the qualifier round, Hong Kong, Kuwait, Singapore, and UAE are the 4 teams that will be battling against each other.

There are two groups in Asia Cup 2022. In group 1, the teams include India, Pakistan, and the qualifier team. In group B, teams Sri Lanka, Bangladesh, and Afghanistan will play against each other. 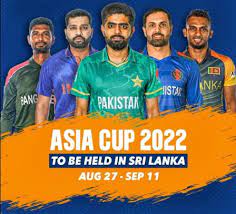 Asia Cup 2022 will be telecast live all over the world. Three different broadcasters will telecast and stream the matches.

Star Sports Network is the official broadcaster of the tournament in India. Disney+ Hotstar will present the live streaming.

PTV and Ten Sports are the official broadcasters of the tournament in Pakistan.

In Bangladesh, Gazi TV will telecast all the matches of the tournament.

Ariana TV will present the live streaming of the tournament in Afghanistan.

Fox Sports will present the live action of the tournament in Australia.

Sky Sports will present the live action of the tournament in New Zealand.

In South Africa, the SuperSport network will present the live-action of the tournament.

Willow TV will present the live action of the tournament in the USA.

In the UK, Sky Sports will present the live streaming of the tournament.

In Middle Eastern regions like UAE, OSN Sports Cricket will present the live telecast of the matches.