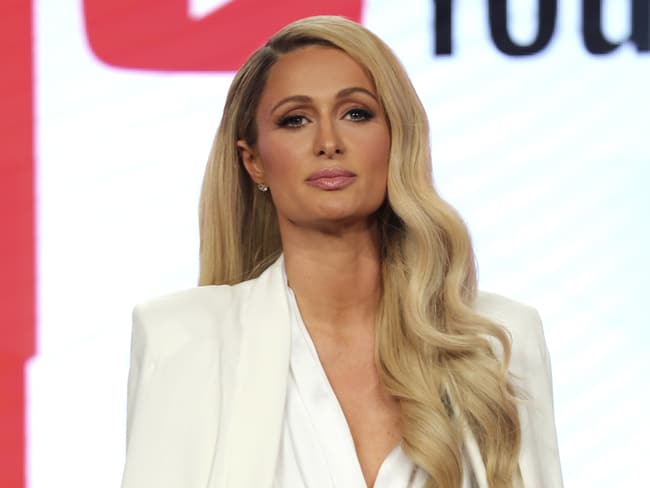 Paris Hilton is an influential heiress; socialite, model, actress, and entrepreneur. Her Net worth has been growing over the years due to her hard work. Paris is the great-granddaughter of Conrad Hilton. He is a renowned businessman and the founder of the Hilton Hotel chain. Apart from that, she has earned her own fortune. She has signed up for various lucrative endorsements and known as a popular actress too. Paris has launched some retail stores around the world. They are selling branded clothing, handbags, perfumes made by her. If this isn’t enough she has also endorsed about 17 fragrances that alone accumulated $2 billion. If you are interested to know more about this talented lady here are some details below. 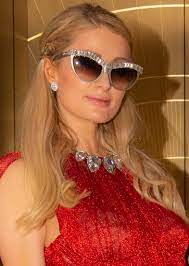 Paris Hilton was born on February 17, 1981, in New York City. Her mother Kathy Hilton is a former actress and socialite while her father Richard Hilton is a businessman. There is a total of four children in the family. Nicky Hilton is one of them who is also a popular socialite. Her great grandfather from her father’s side was Conrad Hilton and he is the owner of Hilton Hotels. Since her childhood, her family moved around often by spending time in between Waldorf-Astoria Hotel in Manhattan, the Hamptons, and Beverly Hills. While growing up her circle of friends has been massive.

She is friends with Ivanka Trump, Nicole Richie, and Kim Kardashian. The family of Paris is very close friends with Michael Jackson and they used to attend his concerts too. Paris went to Professional Children’s School when she was only 15. After spending one year at the previous school, she moved to Provo Canyon School. Even though she had a troubled youth she earned a GED because of her brightness. She is 40 years old currently while her height is five feet and eight inches. 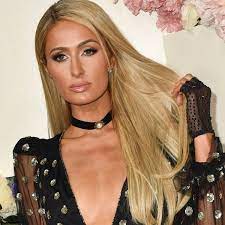 Paris started working as a model while she was still in elementary school. Looking at her popularity T Management signed her as their official model. She has been modeling for many advertising campaigns and is associated with many top brands. You will notice that her pictures are seen for brands like Guess, Christian Dior, and Marciano. Apart from that, she has done modeling for the sport campaign of Phillip Plein.

Paris has been linked and spotted with many famous actors and musicians. She got engaged to model Jason Shaw but the relationship lasted for few years only. In 2018 she got engaged to actor Chris Zylka. There was a huge buzz in the media that he proposed to her with a ring worth $2 million. However, this engagement also couldn’t last for many years.

Paris is one of the richest actresses in the industry as of now. She purchased her home for about $5.9m million in the LA suburb. In 2014 she purchased a penthouse in downtown Manhattan worth $ 4.9 million. Her mansions are exemplary and they look visually appealing too. The total net worth of Paris happens to be around $300 million. She has achieved this fortune through her successful profession.