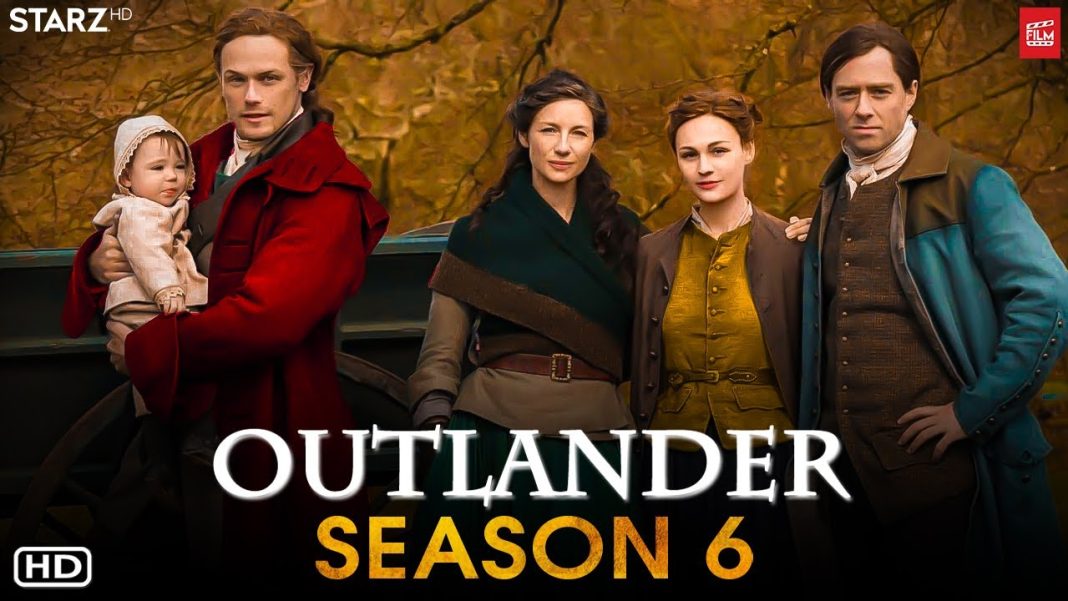 Outlander season five was extremely eventful and the fans were left waiting after the emotional final episode. The fans of the series are now waiting for the next season. All eyes are now what will happen next in Outlander. We have some good news to share with you are.  Outlander season six has officially been renewed. Here are all the latest updates about Outlander Season 6.

On November 22, 2021, the makers revealed that season six has a release date now. According to official reports, Outlander Season 6 will release on March 6, 2022.

Outlander season 6: where can you watch it?

Outlander was previously available on Amazon Prime in the UK. From season six the series will now be shown on Starzplay. 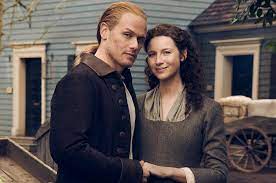 Due to the filming delays due to the pandemic, season six will have only eight episodes. The previous seasons of Outlander had 13 or 14 episodes but this season will just be of 8 episodes.

According to reports the first episode of the season will be movie-length. It will be roughly 90 minutes long. The latest we hear is that the show has been renewed for season 7 as well and it will be much bigger and will have a total of 16 episodes.

You can expect to see the main cast of Season 5 return. Outlander Season 6 cast is as follows.

Read More: A Memoir Blue All Set To Launch On PC & Consoles In Late March

The makers of Outlander Season 6 revealed about the cast of the series.

“Every season, every episode, there is always something that you don’t expect,” Heughan told Parade. “And I’m like, ‘OK, that’s what Jamie’s doing. That’s who he is.’ Actually, this season from what I’ve seen of the scripts, I’m excited because I think there is another side to him you haven’t seen before.” 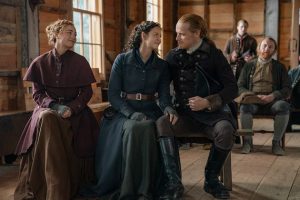 Outlander season six will be based on Diana Gabaldon’s sixth book, A Breath of Snow and Ashes.

“We’re still in America, we’re in Fraser’s Ridge and there are some new characters who are friends and there are new foes, too… But we’re also building up to the War of Independence – nothing is ever easy in Outlander.”

Earlier, Heughan and co-star Caitriona Balfe talked about the new season with Starz. They talked about the storyline and what they were looking forward to. They said that they wanted to see the Frasers “heal together”. The shocking moments in the season five finale left the fans of the series with many unanswered questions.

During an interview with Starz interview, Caitriona Balfe said that:

Claire’s healing process was “one of the things I’m most looking forward to, seeing how she copes with all that… how the family as a whole unit heal together or help her to heal.”