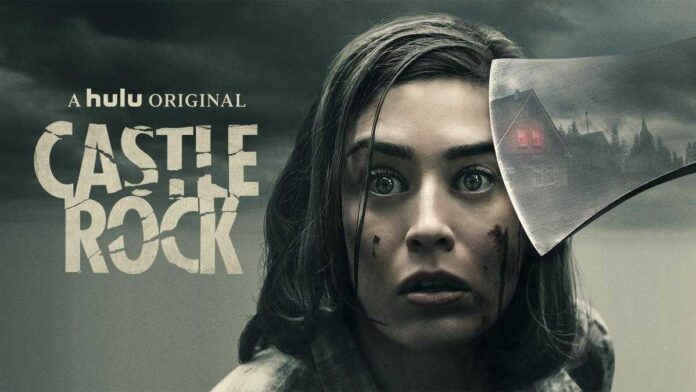 No More Castle Rock is a horror series that was released in 2018. Hulu was silent about the new seasons of the show but they have finally broken the silence. Hulu announced recently that the horror fiction show is canceled and will not be coming back with a new season anytime soon. This came as a shocker to the fans of the show because they have been eagerly waiting for a new season.

How many seasons does No More Castle Rock have?

Castle Rock released on Hulu in 2018 and had released two successful seasons. The decision has been made by Hulu and the show will not be renewed again.  The fans are blaming the coronavirus pandemic and want Hul to rethink their decision.

All streaming services are not renewing old shows because the pandemic has caused a mess in the production process of many shows. The funds are limited and this is the reason why many shows are canceled. Many fan -favorites, have been canceled by the networks and Castle Rock is one of them.

What is the plot of Castle Rock? 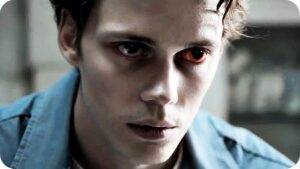 Castle Rock has a backdrop of Maine, state and this is where Stephen King’s books are based. The seasons of the show revolve around new stories every time and the show tells the best-known stories. The first season of the show is about Henry Deaver who is a death-row attorney.

He comes back to his hometown which is Castle Rock and is requested to represent The Kid which is played by Bill Skarsgard who is charming and devilish at the same time. He is locked up in the Shawshank prison. Another major character that made a mark in the first season was Jackie Torrance who plays the niece of The Shining’s Jack Torrance.

Read more: You Season 3 To Resume Shoot, Plot, Release Date And All You Need To Know

Where can you stream Castle Rock?

Castle Rock’s new season has been canceled and it seems like Hulu has called off the show and season 2 will be the end of the show. If you like mysterious and horror shows then you should give the show a try. The Castle Rock is available for streaming on Hulu and you can catch all the previous seasons of the show on Hulu. The show is available in high quality and you can catch all the episodes.

Castle Rock is a supernatural horror anthology series and the fiction show is based on Stephen King’s stories. In this show, you will witness mysterious happenings of Castle Rock, and this is a site which is the main location of every Stephen King novel.