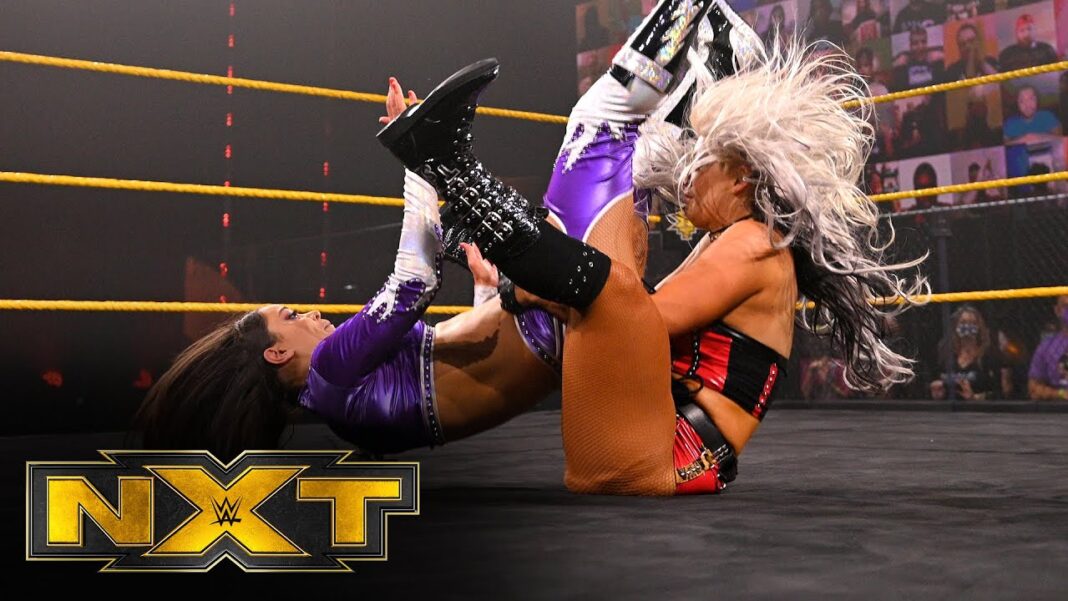 Toni Storm got nixed from the WWE Super SmackDown last night. The show was taking place on FOX at the Madison Square Garden in New York City.  It is reported that one match from SmackDown was canceled due to lack of time and preparations. Liv Morgan with a partner were up against Carmella and Zelina Vega.

According to the recent updates Toni Storm was supported to be the partner of Liv Morgan. Fans have been anticipating this match more than anything else. John Pollack has also discussed how wrestling fans and the wrestlers are unhappy with this situation. There are no details whether the match will take place on a new date or not. Here is more to this story: 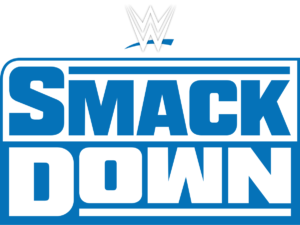 Toni Storm has been trending for the past few weeks as SmackDown fans are wondering why she is not a part of any match. During last night’s match she couldn’t participate with Liv Morgan. According to the organizers the wrestling match is cancelled due to time constraints. Toni made her debut with a convincing win over Vega during the July 23rd match at the SmackDown. Since then she has not been a part of any game that is very disappointing for everyone. The tag team match was excluded from the SmackDown at MSG. The fans of Toni have been trending with a hashtag of “#GiveSDWomenAChance.”

Vega has a custom ring gear and she also paid tribute to her father Michael Trinidad. She has been remembering since the time he passed away in the 9/11 attacks. She collaborated with the WWE Chief Brand Officer Stephanie McMahon. They both took part in a pre-SmackDown screening in an important show. The officials at WWE’s have made a documentary “Never Forget: WWE Returns After 9/11”.

Vega wasn’t a part of this show but she has been tweeting a lot of photos of her ring gear. She also posted a captain for it with the title “nevermind.” Both Morgan and Carmella are referring to the canceled matches in their tweets and taking about it. You can check out their tweets on their social media profiles. Apart from this fans are also unhappy that Naomi’s story with Sonya Deville is also cut from the SmackDown last night. 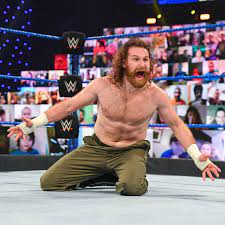 According to the recent media reports the contract of Sami with WWE will be expiring in few months. However the exact date of expiry is not known yet. Sami singed up with WWE for the first time in 2013. This news is coming right after the expiring contract of Kevin Owen in January this year. Many wrestling fans want to see their favorite stars as a part of the game for long but it may not be possible anymore. Kevin will now be heading towards AEW and will be joining his friends The Young Bucks and Adam Cole. The duo is also known as “Mount Rushmore” as they were a part of Indies.