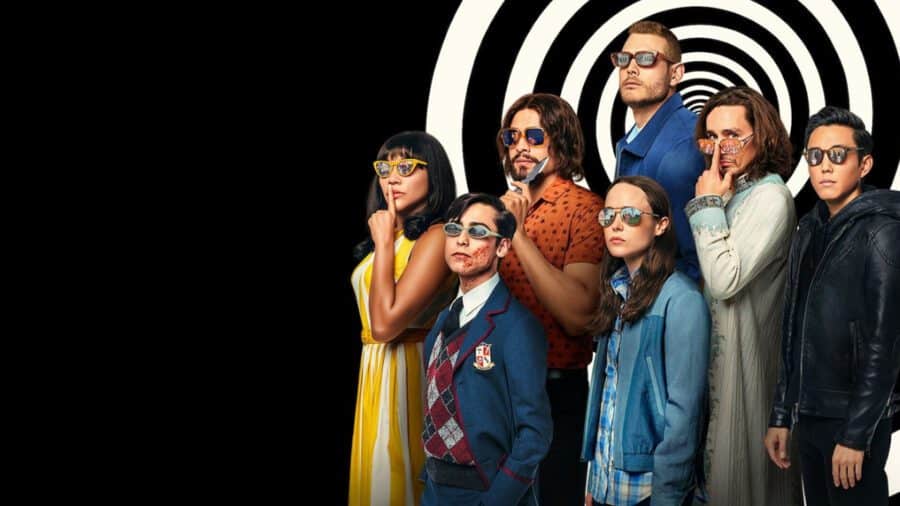 The Umbrella Academy is coming back with a new season. It is getting a lot of love and attention from viewers all across the globe. If you have enjoyed the first two seasons, the new season will have a lot more to offer. As the production of season three wrapped up, we are probably going to see a lot of promos before release. If you are interested to know more about Umbrella Academy Season 3, here are some details regarding it.

What will be the plot of Umbrella Academy Season 3? 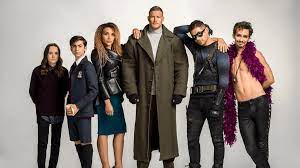 Umbrella Academy Season 3 will pick up from where the second season ended. We have got an official synopsis from the creators of the series. Here is what it looks like:

“Smart, stylish, and about as warm as a sea of icebergs, the Sparrows immediately clash with the Umbrellas in a violent face-off that turns out to be the least of everyone’s concerns. Navigating challenges, losses and surprises of their own — and dealing with an unidentified destructive entity wreaking havoc in the Universe (something they may have caused) — now all they need to do is convince Dad’s new and possibly better family to help them put right what their arrival made wrong. Will they find a way back to their pre-apocalyptic lives? Or is this new world about to reveal more than just a hiccup in the timeline?” 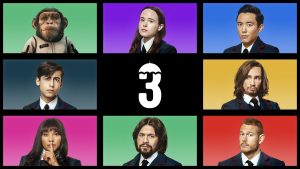 Many people are interested to know that who will be back for the season 3. All the actors have played a fantastic role and fans cannot stop taking about it. As the cast members of previous seasons have become everyone’s favorite, they will come back with a bang. Elliot Page will lead the show like last time. If you are curious to know who is coming back here is the list below:

Where can you watch Umbrella Academy Season 3?

If you want to watch the Umbrella Academy Season 3 it will be available on Netflix. This platform is where you will find the first two seasons as well. Audiences can enjoy to the fullest as there is a lot in store for them on Netflix.

What is the release date of Umbrella Academy Season 3?

Steve Blackman is the creator of Umbrella Academy Season 3. He has officially announced the release date of the series. We can catch up with our favorite series on June 22, 2022. The Umbrella Academy season 3 will release on Netflix. You can also catch up with a first look and promo of the show that is released currently. In this teaser fans will witness Umbrellas having a faceoff with the Sparrows.  So what are you waiting for? Mark your calendars now and don’t miss out all the fun that this new season brings!