Next Space Rebels Releasing In Mid-November 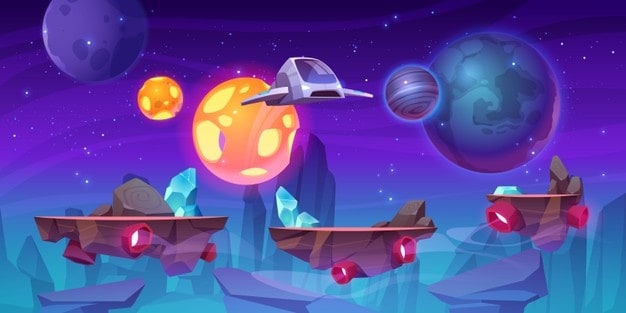 What to expect from Next Space Rebels?

You will also be given the chance to perform certain tasks. The video game is based on real science, physics, and materials. The video game will allow you to slowly learn how to build model rockets. You will get to experience all sorts of weird nonsense. You will be blasting hard and will knock over a port-o-potty. 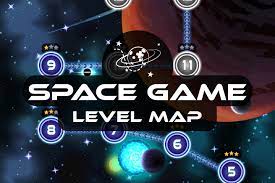 You can order some parts online and can buy your camera, and grow your StarTube channel using the rocket tinkering. You will be thrown with wacky challenges often. Great fame comes with great responsibility, and in your path to greatness, you will have to take on the journey towards space. The mysterious Next Space Rebels will teach you to control the satellites and control the future of the internet. If you want to join their race to internet freedom, then you must choose to play this game.

Next Space Rebels will enable you with the joy of creation. You will also learn the lessons of failure and will be given the chance for experimentation. Such challenges are generally reserved for complex sim games, but this video game has been designed in a “notepad-style. It will offer many creation tools and an intertwined narrative.