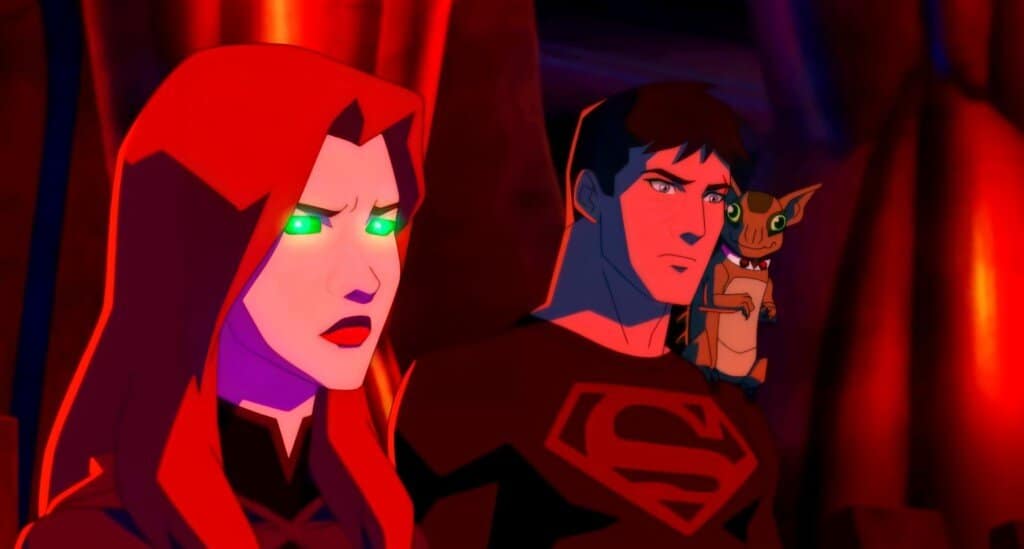 The release of the new trailer of Young Justice Season 4 has just confirmed that the new season will be returning to your screens soon. The first “baker’s dozen” of episodes were all about the Superboy (Nolan North), Miss Martian (Danica McKellar), Artemis (Stephanie Lemelin), and Zatanna (Lacey Chabert). its Rocket (Denise Boutte) will be getting the spotlight to kick off the second half of the season. He will be serving as the sidekick to the hero Icon. The rocket will focus on the opening arc and will offer a nod of respect to the revival of the Milestone line. The show will focus on the comics from the ’90s.

“I’ve been a huge fan of Milestone stuff in general and Rocket specifically since those comics first came out,” Wiesman said during an interview.

“I actually tried to sell a Rocket animated series with Denys Cowan back in the ’90s, but it didn’t happen. We feel lucky we were able to include her and then a little bit of Icon, Static, and Hardware in our show. I think the show would be lesser without them. I’ve seen that they’re both reprinting the old comics and making new ones, I’m thrilled. If we had anything to do with that, great! But I’m not sure we should be taking credit. They were always terrific characters; they didn’t need us.” Vietti added, “I think we have a pretty interesting and unique arc with Rocket. It was awesome to spend time with her and develop a new story with her.” 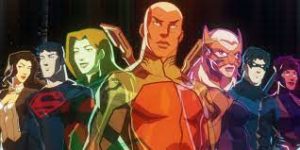 Young Justice Season 4 cast will include: 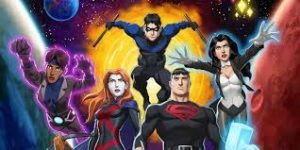 The official release date of Young Justice Season 4 has not been revealed. However, the new trailer of the series revealed that it will be coming out in Spring.