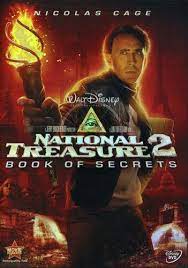 The official title for the National Treasure TV series has been revealed. According to the latest updates the series will be out on Disney+. The fans of the show are super excited and are looking forward to the show. Disney’s panels for San Diego Comic-Con will be released this year. We have gathered all the details about the National Treasure TV series. Read to know more about it.

The first day of SDCC will be taking place on Thursday, July 21st. It will be a panel for National Treasure: Edge of History and will be gathering the cast and executive producers together. The fans will be able to catch up with an exclusive behind-the-scenes look at the Disney+ series. Nicolas Cage and the rest of the cast of the original National Treasure movies will not be participating in the event but the fans can get to know an all-new cast of characters as they will search for new treasures and family secrets.

Panels Listed For The Events 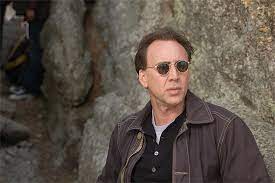 Other panels that will be listed for Thursday through Sunday will include:

Marvel Studios To Present The SDCC

Marvel Studios is all set to present at SDCC. This is what they had to say about the event.

“We’ll be at Comic-Con next month, which we’re excited about,” Marvel Studios president Kevin Feige shared during a press conference for Thor: Love and Thunder. “First time since we were on stage there three years ago talking about this movie and many others. And now, I think, almost, not everything but almost everything we discussed three years ago, that was released so we are excited to go and talk about the future.” 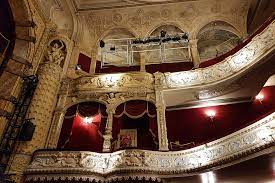 The first look of the National Treasure cast has been revealed. The cast details were revealed during The Walt Disney Company’s annual shareholders webcast in March. The next generation of puzzle-solving treasure hunters: will feature:

The series will revolve around a DREAMer who is in search of answers about her family. It is the story of Jess who is a mystery lover with a natural talent for solving puzzles. She will uncover her own buried history and will find out the truth about her parents. She has a connection to a long-lost treasure and along with her friends will outwit stylish businesswoman and adventurer Billie. The show will also focus on the black-market antiquities expert, and treasure hunter who is living on her own code.