Natalya Reflects On Her WWE Match Against Ronda Rousey 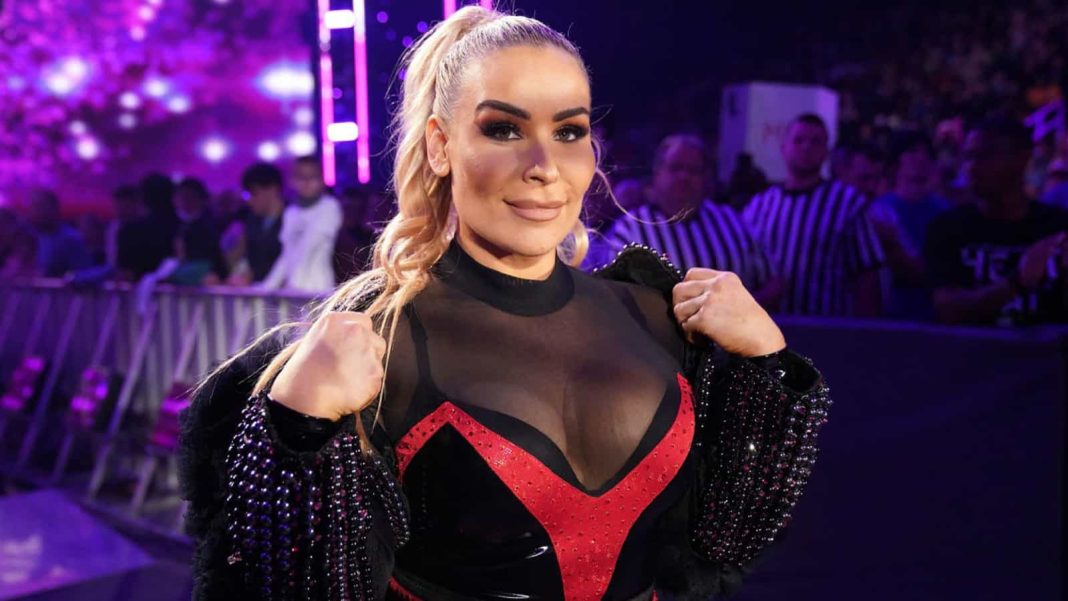 Natalya got the chance to appear on the Wilde on Podcast. She talked about Ronda Rousey transition into pro wrestling. There are plenty of women in WWE and they all come from various backgrounds. Each one of them have their own story. Natalya gives a heartfelt confession in her recent interview. She talks about the struggles of female talents and what they offer to the company. If you want to read her interview don’t forget to check out the post below: 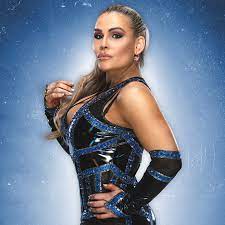 In her recent interview Natalya got the chance to reflect on the talent of top women at WWE. Even though they come from different backgrounds, they all have a lot to offer. They don’t fail to surprise the wrestling audiences. Here is what she has to say:

“You have women from every walk of life. You have Ronda Rousey. She’s taken a few years off, she’s a mom, she’s still finding her groove,” Natalya said. “It’s not easy coming back after giving birth and being away from everything for years, so she’s trying to find her groove’.

“Charlotte [Flair], she’s got lots of pressures just being kind of a generational kid, so she’s always trying to make sure that people understand, ‘Hey, I’m not just getting all of this because of my last name.’ Sasha [Banks], of course, has transcended even beyond WWE having been a part of The Mandalorian, which is huge.” 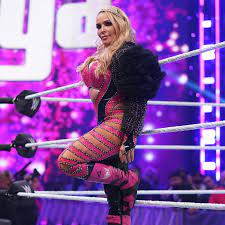 Sasha and Bayley have helped Bianca in a lot of ways. She was on the rise in WWE and gives dynamic performances every time she is inside the ring.

“Sasha and Bayley, I witnessed firsthand. Those two women did so much to help Bianca last year when Bianca was on her rise in WWE. When Bianca needed all the help she can get, Sasha and Bayley were two women that I was so impressed by. They had the star power being the Four Horsewomen and they helped.

Read More: Jonathan Gresham Injured And Will Not Participate In The Upcoming Events

Nataly has revealed that Ronda Rousey is someone who has helped her a lot. During her journey in WWE she holds a very special place. In this interview she shares her thoughts on the transition of Ronda. Here is what she says:

“Three-ish years ago when I first was training with her, I found her to be really motivated. She really wanted to learn everything she could about what we did in WWE,” Natalya remarked. “She had done judo, she had done MMA, obviously, one of the pioneer women of MMA. Somebody that put women in MMA on the map. She understood pretty fast that WWE and pro wrestling is a whole different animal’’.