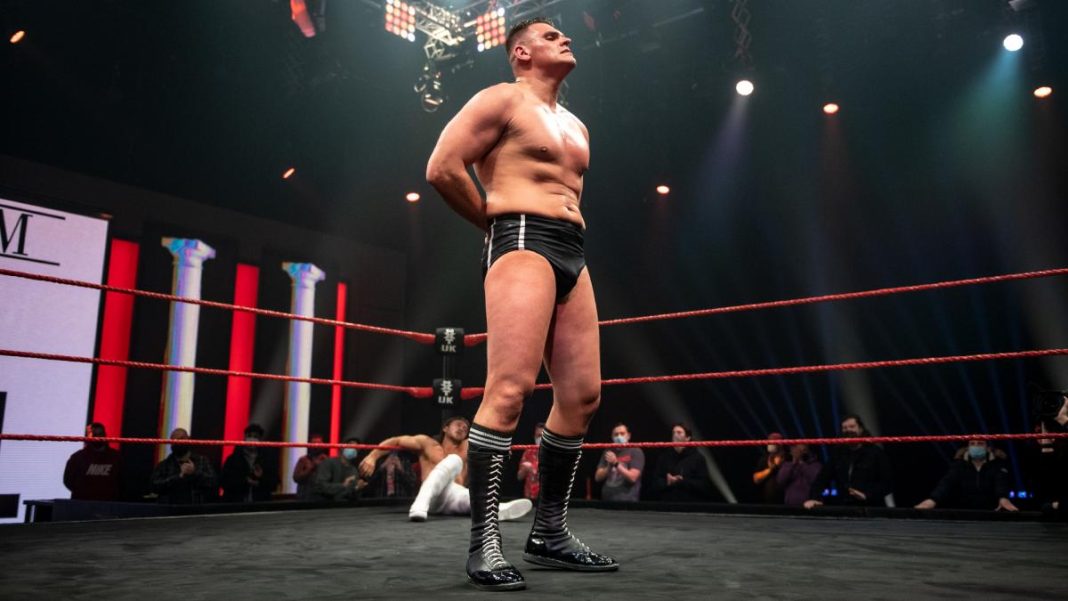 WWE has recently confirmed a name change for Walter. The leader of Imperium is popularly known as Gunther on the official website of WWE NXT. On the roster page this change was done during last afternoon. WWE has given it a trademark with the name ‘Gunther Stark’. Walter has talked about this name change after defeating Roderick Strong. The last night’s NXT event has been phenomenal and everyone is just loving it. Earlier there has been some backlash for the name change and the reasons are obvious. Let’s talk about the name change of Walter. 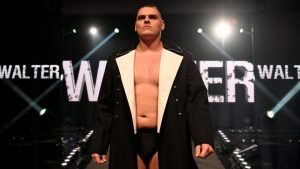 Gunther Stark is the new name for Walter but there is a controversy going around this issue. The reason is that ‘Gunther Stark’ is the name a U-Boat Commander. He has served in the World War two in Kriegsmarine that is the navy of Nazi Germany. The sad part is that he died at the age of 27 on June 8th, 1944.During the time he was at a war in English Channel.

Fans must have noted that the last name ‘Stark’ was not mentioned anywhere on the roster page or bio of Walter. However it seems that there is some backup story for this name. Kyle O’ Reilly has referred to Walter by this name in December 2019. In this year Imperium had a feud with ‘The Undisputed era in NXT’. If you have missed the story you should also find out what Keith Lee and Lance Storm has to say. 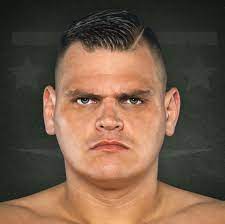 The last night’s NXT show ended with Imperium (Gunther, NXT Tag Team Champions Marcel Barthel and Fabian Aichner). They had a faceoff with the Diamond Mine (Strong, The Creed Brothers). It looks like this feud is going to one of the top ones that will take NXT forward. Till no Walter has not changed his name on his bio or roster page. This will be interesting to observe if he changes his name or not.

The Ring General is currently working for full-time in the USA and that too on the NXT brand. All the wrestling fans also saw a backstage segment and Imperium introduced their new mission. They both decide to take on NXT and dominate it fully like they have already done in the UK.

Read More: Matt Hardy Reveals One Thing He Loves About AEW Over WWE

Broken Skull sessions always comes up with interesting episodes. It usually airs before the Royal Rumble premium Live Event. WWE has recently announced that WWE Hall of Famer Steve Austin will be taking an interesting interview. This interview is planned with RAW Women’s Champion Becky Lynch.

The episode will premiere on Peacock and the official network of WWE for January 28th. Becky has announced this official and tweeted for the same:  “Oh hell yeah [beer mug emoji]”. She has also been a part of ‘Straight up Steve Austin’ on the USA network. This is going to be her first ever appearance at the Broken Skull Sessions.