Must Watch Action Anime on Netflix & Where to Watch Them 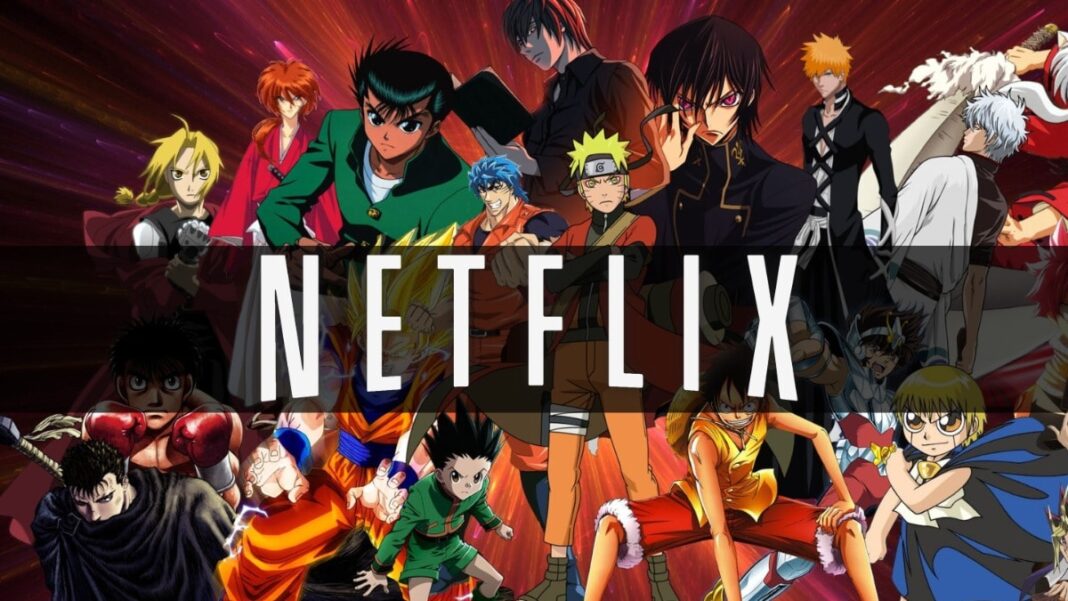 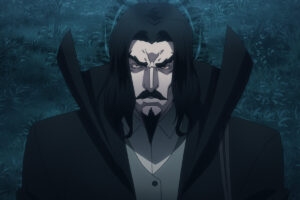 Castlevania is an anime series that revolves around saving humanity against Dracula. The plot revolves around a vampire hunter who is the last survivor of a group of Belmont Clan who was wrongly accused of practicing black magic. Dracula is out on a mission to destroy the earth to avenge the execution of his wife. Trevor is fighting with Dracula to save the world. 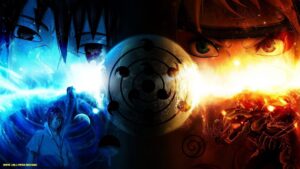 19K revolves around the characters of a group of people who have supernatural powers. They are called The Kings. A manhunt is going on to hunt down Yashiro Isana who has been falsely accused of a murder. The anime series follows the story of the guy who meets up with some other characters in the series and they end up fighting the world to make it a better place to live. 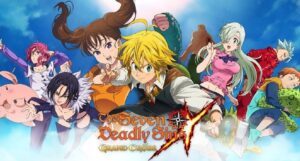 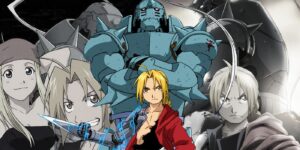 The anime series reminds us that mortality can turn out to be a blessing to mankind. The plot of the anime revolves around two brothers who attempt human transmission as since it is against the rule of alchemist policies they are punished and both brothers have to lose their legs and arms. They set out on a mission to find a magic stone that can help them to solve all their problems. 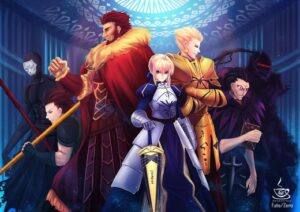 The Holy Grail has the ability to grant three wishes and because of that reason, three wars have already been broken on Earth. The Einzberg family is after the Holy Grail and wants to get a hold on it so that they can get the Holy Grail to grant their wishes. They are competing with six other enemies to claim the Holy Grail. 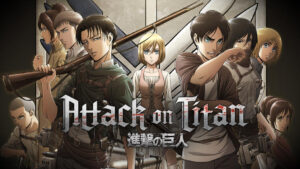 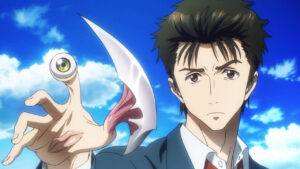 The world has been hacked by the aliens and they have got full control over human brains. The aliens have captured the right hand of humans and they make them do bad stuff from their right hand without their will. The threat against humanity must be eradicated so that humans can live in peace.