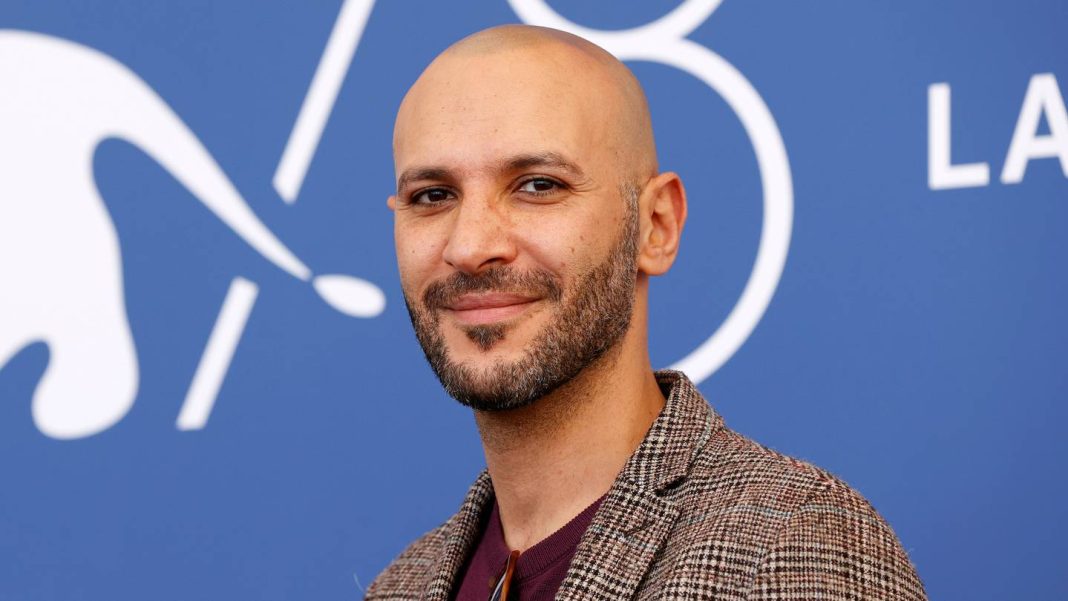 Mohamed Diab is the director of upcoming Marvel Miniseries Moon Knight. In a recent interview he talked about the disappointment with the Western Cinema. He feels that the standard of representation is going down especially when it comes to the Egypt’s sequence. Moon Knight will debut on Match 30th, 2022 and everyone is anticipating it.

Contents show
1 Mohamed Diab is disappointed with 1984’s Wonder Women
2 What is the plot of Moon Knight?

Mohamed wants to change the perception of Hollywood with his film. He remembers watching Wonder woman that was released in 1984. However he feels that the sequence in Egypt was a big disgrace for everyone. Here are more details to this story: 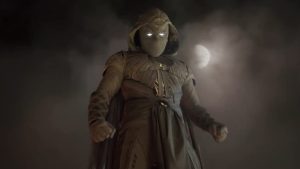 The director of Moon Knight has something interesting to reveal. He wants to change the perception of people with his movie. In this interview he also recalls watching Wonder women that was released in 1984. According to him the film is a big disappointment for him especially the Egypt sequence. Mohamed made his debut with the 2010 political thriller Cairo 678.Here is what he has to say:

When it comes to Moon Knight, Mohamed has plenty of opportunities to display the Egyptian culture efficiently. The series plan to take the viewers on a fun ride. It is one of the most anticipated series that will come out this month. 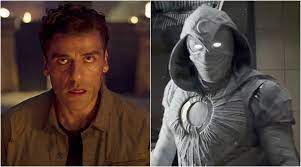 The plot of Moon Knight is very entertaining as it revolves around the story of March Spector. He has dissociative identity disorder and finds that he has a lot of powers of Khonshu within him. Khonshu is an Egyptian God and he is surprised to find out about his reality. In the comic version, the ancient Egyptian lore will play the most important role. The series will have around six episodes and it will release on Disney+.

Some cast and other team members are not sure how the series will work among audience. However with all the details it seems that the series will be enthralling. As the character of Marc has different personalities is a British man Stephen he had to work hard while playing it.  Isaac told the reporters that he himself doesn’t know what his character is up to. Moreover he is glad to have taken up this role. The character is very important as it is what makes the show. Are you excited to watch Moon Knight? Do you agree with Mohamed Diab? Let us know in the comment section below!