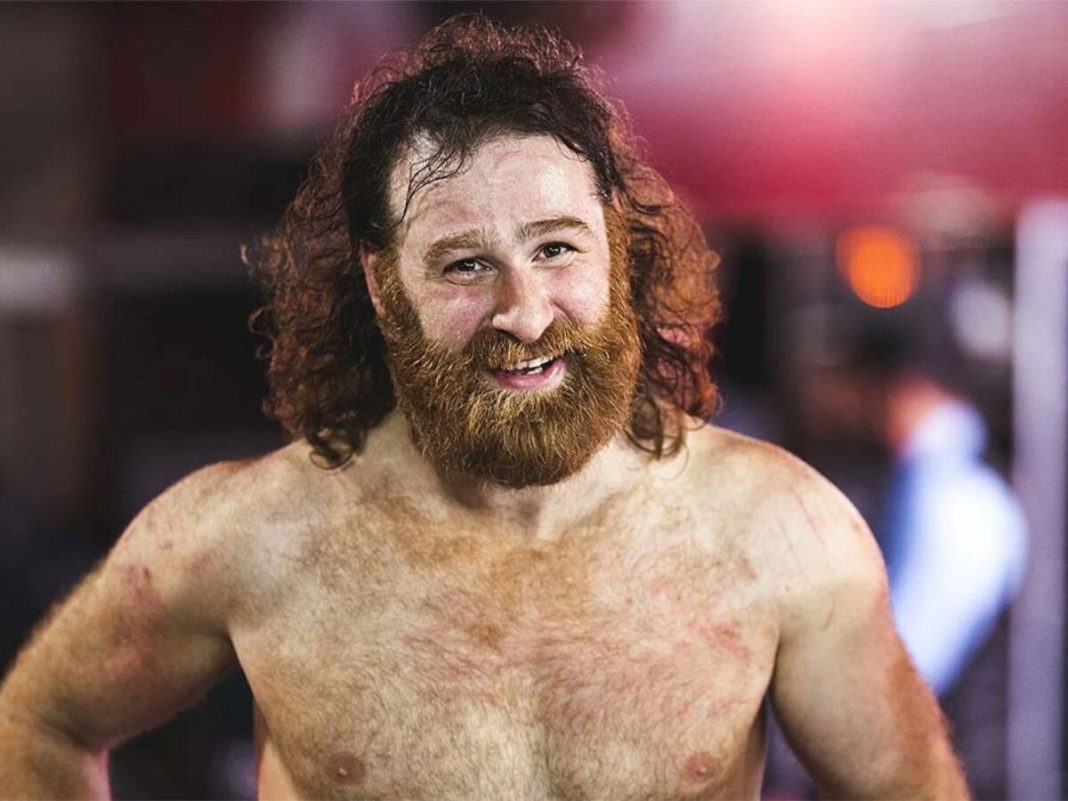 There’s another interesting news coming from the WWE world. Sami Zayn has apparently signed up with WWE once again. In December last year it was reported that Zayn has signed a new contract with WWE. His previous deal was about to expire in 2021 and before that he wanted to re-sign it. In a new update it is revealed that he will sign up for a new multi-year contract with WWE. There is no update on the length of the deal. However some rumors suggest that it could be more than three years. Most talents have signed up for the same amount of time. Here are some details regarding this story:

Sami Signs up with WWE 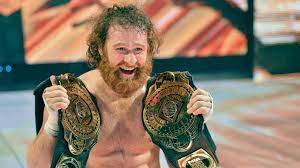 According to a latest update Sami has signed up with WWE again. Even his friend Kevin Owens has also resigned with the company. This is good news for all the wrestling fans who like to watch him wrestler. Apparently Zayn is a private person and his contract negotiations are also private. WWE is confident that they want to have him services for more time. They have cracked a new deal together.

Similarly the same talk is happening within AEW that they want to sign up with Zayn. This is only possible if he his contract with WWE is over. Even ROH wanted to have him back before they went for a break. Currently Zayn will have a faceoff with Jackass star Johnny Knoxville. It is for a payoff in the 30-Man Royal Rumble Match that is coming up next month.

It seems like Zayn is in very much demand. He is also the number one contender to WWE Intercontinental Champion Shinsuke Nakamura. There are still no updates regarding the title match as Nakamura is recovering from a hand injury. Zayn has already signed up for a three year contract with WWE IN 2018. He was taking time off due to his surgery but he plans to remain with WWE for more time now. 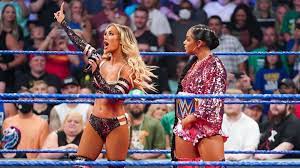 The latest episode of ‘Bare with Us’ podcast has been interesting for fans. They were curious to know about Carmella and her health updates. Both Carmella and Corey Grave shared their Covid-19 experiences. Carmella has recently tested positive for Covid-19 and here is what she has to say:

“You guys, I got the ‘vid’. I did, I got it, and it got me. I got COVID, I got, got. About what? A week and a half ago, no two weeks ago,” Carmella reveals. “I woke up super just, not feeling well. Just really tired and run down. I took some tests and I was positive. And then, I mean it was kind of like a cold, it was a little bit worse than a cold.