WWE To Bring Back Million Dollar Championship For the Wrestling Fans 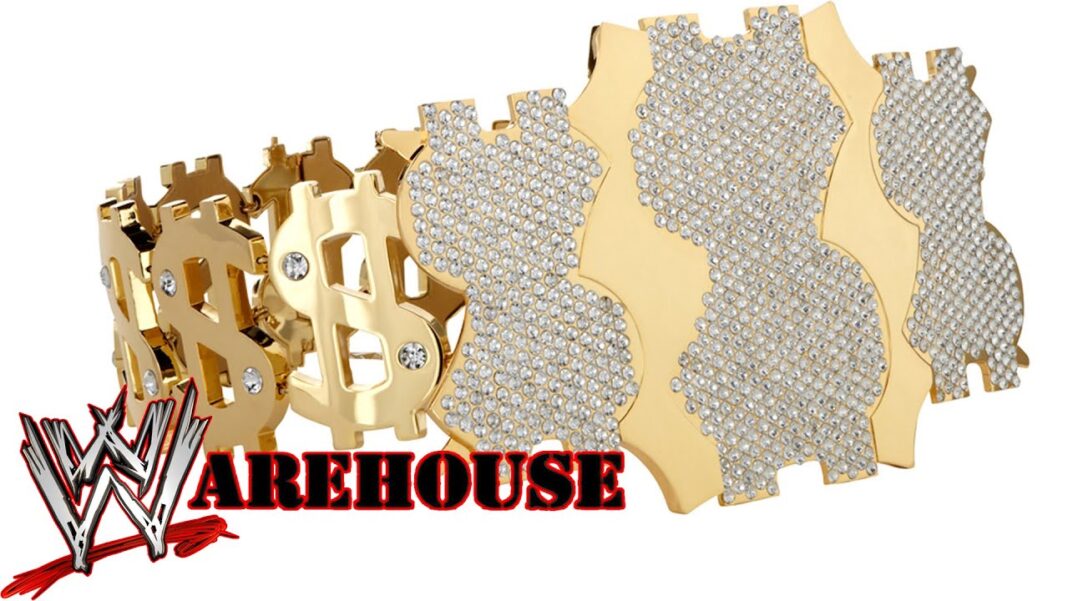 The WWE fans are in for a big treat as WWE appears to have taken a fun and entertaining direction. The Cameron Grimes storyline with “Million Dollar Man” Ted DiBiase will be coming back with a bang. The news is already confirmed by the Mat Men Pro Wrestling podcast. WWE is planning to bring back the Million Dollar Belt. It seems WWE wants to give something special to the audiences by bringing back this championship. There are many juicy news and gossips that are all over the internet. We are sure you will be looking to have updated news about the Million Dollar Championship. Here are all the details that you need to know:

What are the latest updates on the Million Dollar championship?

Andrew Zaharian has revealed the following details about DiBiase and this NXT that is coming on Tuesday:

‘’I was told that it’s like a comparison of old money versus that whole Bitcoin money. It’s unsophisticated idiots becoming millionaires overnight because of cryptocurrency and the Million Dollar Man represents old wealth, 1980s wealth. I think that’s the story here with this.” It is not yet certain if DiBiase plans to work as Grimes’ manager or he just wants to come back on TV to reintroduce himself.

Read More: Rey Fenix and Chris Jericho Out Of AEWs Double Or Nothing Due To Injury

What is expected to happen at the Million Dollar championship? 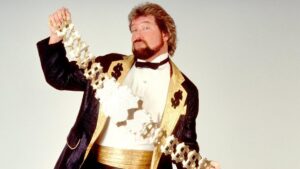 DiBiase has appeared at the NXT last week and his presence has been exemplary. Due to him, Grimes feels distracted while having a match against Jake Atlas. DiBiase and Grimes will now feature up against each other at the “Million Dollar Face-Off.” It is going to be the first match of the Million dollar championship that will be quite challenging and interesting at the same time.

The Million Dollar Belt is back with a bang!  Interestingly Ted DiBiase has not been a part of NXT for the last few weeks so it will be interesting to watch him. Last week DiBiase made an appearance at the Capitol Wrestling Center. Since 1989 Ted DiBiase has been winning WWE Championship.

The title that he has won was retired from WWE television in 1992. However, it is now reintroduced and awarded to The Ringmaster (Steve Austin).In 2010 Ted DiBiase Jr is making use of this title as his father has given him the belt. Happy days are back for the wrestling fans as the WWE NXT has been on air since Tuesday, April 25.