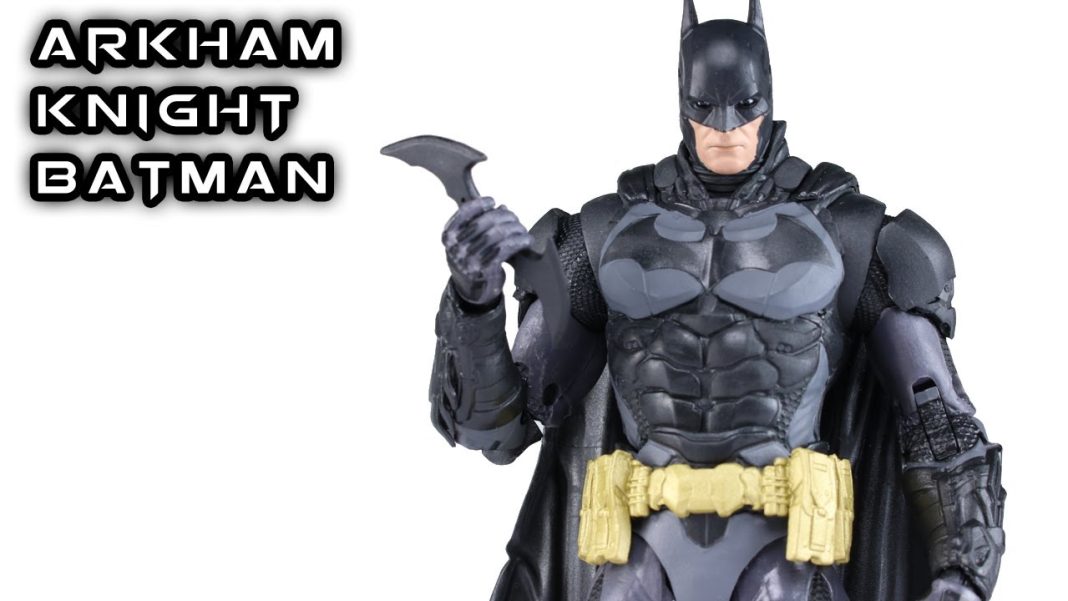 McFarlane Toys will be introducing some new figures for the fans of Batman. The game developers have been into the gaming world of the DC Universe lately and have been releasing so many batman figures. McFarlane Toys have already announced their newest MC Multiverse figure. If you want to know more about the New Batman figure then here is all you need to know about it. 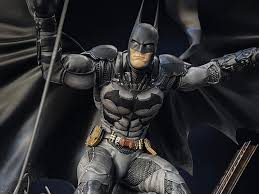 The new Batman figure will be coming out of the hit video game Batman: Arkham Knight. The figure will be Arkham Knight himself and he will be making his arrival in the 7″ figure line. In this world, Jason Todd will be back as Gotham and will be ready to teach Batman a lesson. After the incident with the Joker in the past, he has been fuming with anger.

The Batman: Arkham Knight DC Multiverse figure that has been designed by the McFarlane Toys will be available at $19.99. The Batman figure is available at a reasonable price and you can add it to your collection.

The Batman Figure will release in May 2022. The pre-orders are live and you can order them now. If you are excited about the new Batman figure, then you should make your pre-order now. 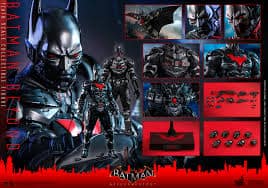 The Arkham Knight will come out with 2x smoke grenades, a grapple launcher, and a base the figure will also include a collectible art card. The figure photography on the front will surprise the fans with exciting detailing. The character biography on the back will give an insight into the new Batman figure.

The players will be able to explore the discovery of a militia training facility that is located in South America. The new Batman figure will virtually be present in the game. The Arkham Knight will arrive as a figure and will make an arrival in Gotham City.

He quickly earned himself a fearless reputation and he is accompanied by the city’s leading criminals. The Batman figure will be together with Scarecrow, as he has sworn to destroy Batman. He will stop at nothing until he gets defeated.