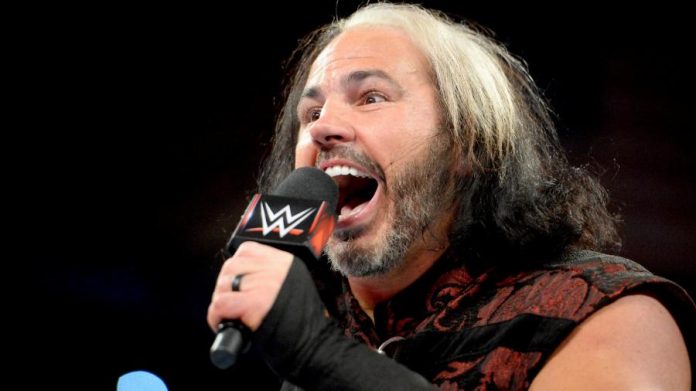 All the wrestling fans have entertained themselves with ‘The extreme life of Matt Hardy. The latest episode has been more than amazing. He is open to talk about that thing he loves about AEW. As opposed to WWE it seems like AEW a lot more even though he has a longer career at WWE. The good thing about AEW is that they acknowledge a wide range of wrestling universe. However when it comes to WWE they are closed off. Here is the full interview of Matt Hardy: 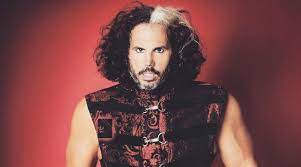 Matt Hardy has revealed that he likes AEW a lot more than WWE. This is what he has to say:

“That’s one thing I love about AEW, they acknowledge the entire professional wrestling universe,” Hardy said. “Like with WWE, all that exists to them and or the way they try to write it is the ‘WWE Universe,’ and stuff that happened in WWE, unless they eventually purchase something like they did with WCW, then it’s allowed to a part of the history.”

Matt Hardy explains that he understands a lot about the perspective of Vince Mohan on this matter. Especially when he thinks about branding. One of the biggest reasons why he prefers AEW is because he loves Tony Khan who is the AEW President.

“I get it from Vince’s branding perspective, you know, why he does things that way,” Hardy reveals. “It’s no knock on them it’s just how it is. I love Tony Khan because he is a die-hard wrestling fan at his core and that’s why he does acknowledge all the wrestling. You know, the wrestling universe is bigger than AEW, he’ll be the first one to acknowledge that, we’ll say that on-air, and I think the fans appreciate it because weren’t not insulting their intelligence’’.

Bryan Danielson May wrestle Outside AEW 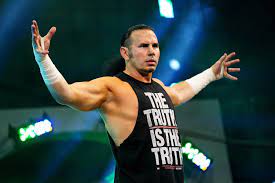 According to the latest updates Bryan Danielson he is keen on working with a specific independent promotion. Even AEW is not against his idea of working outside. However it doesn’t mean that AEW doesn’t want to continue making the most of this talent.

AEW doesn’t have any issue if their talent works in other places. This is evident when Jon Moxley’s return is announced by GCW. The Former AEW world Champion will compete at 1/23 against Homicide. He will defend the GCW World Title and the event is happening at the Hammerstein Ballroom in New York City.

Bryan has worked hard to capture AEW World Title but he failed twice against Adam ‘Hangman’ Page. He is now getting ready to face the current ROH World Champion, Jonathan Gresham.  Here is what he has to say:

“So it’s interesting” .I’m not on my phone, ever. It’s hard to get me to pick up my phone at any given point of the day. So I didn’t realize until Saturday morning [the day of Final Battle] that Bandido couldn’t do the show. I was like, ‘That would have been perfect for me to come in and do that.’ It would have been a lot of fun.’’