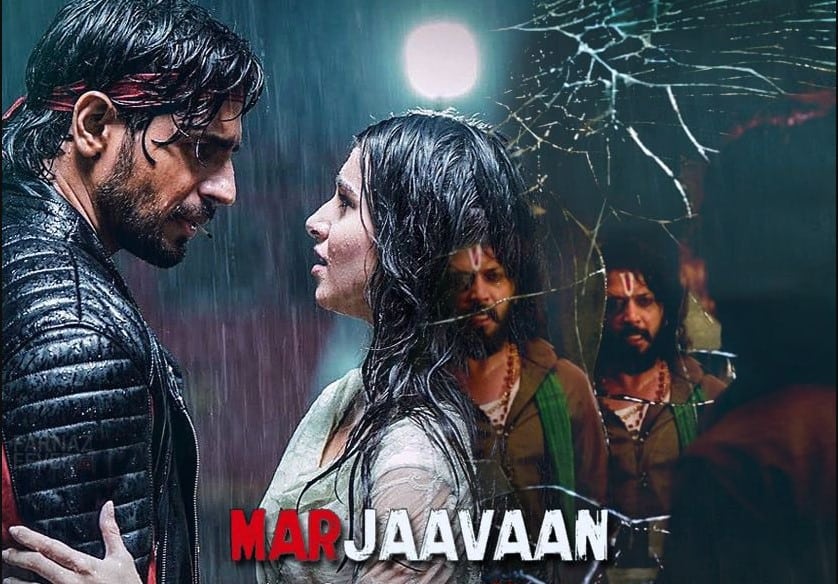 Marjaavaan Box Office Collection Day 4: It has been 4 days since Bollywood actors Siddharth Malhotra, Tara Sutaria and Ritesh Deshmukh’s film ‘Marjaavaan ‘ has been released and the film is very much liked by the audience. Has been This film, based on the story of love story and revenge, is getting a lot of love from the audience. This film is also very much liked by the audience. According to Box Office India.com, the film ‘Marjaavaan Box Office Collection’ earned very well on the fourth day. The film has earned a strong earnings of 4 to 4.25 crores on Monday.

Accordingly, Siddharth Malhotra’s film ‘Marjawan’ has earned a decent amount of Rs 28 crores in just three days. Looking at the film’s earnings, it is being speculated that soon this film will also cross the 100 crore mark.
Apart from these three actors, actress Rakul Preet also appears in the lead role in Sidharth Malhotra and Ritesh Deshmukh’s film ‘Marjaavaan’ directed by Milap Javeri. In the film, Tara Sutaria is playing the character of a disabled girl, who cannot speak and hear.

However, Siddharth Malhotra’s film ‘Marjaavaan’ has also been released along with Nawazuddin Siddiqui and Aathia Shetty’s film Motichoor Chaknachoor. This film is also getting a very good response from the fans. Both these films are giving tough competition to each other at the box office. However, both films are doing well in terms of earnings.