MacKenzie Bezoz Net Worth, Richest Women In The World, Personal Life And Other Details 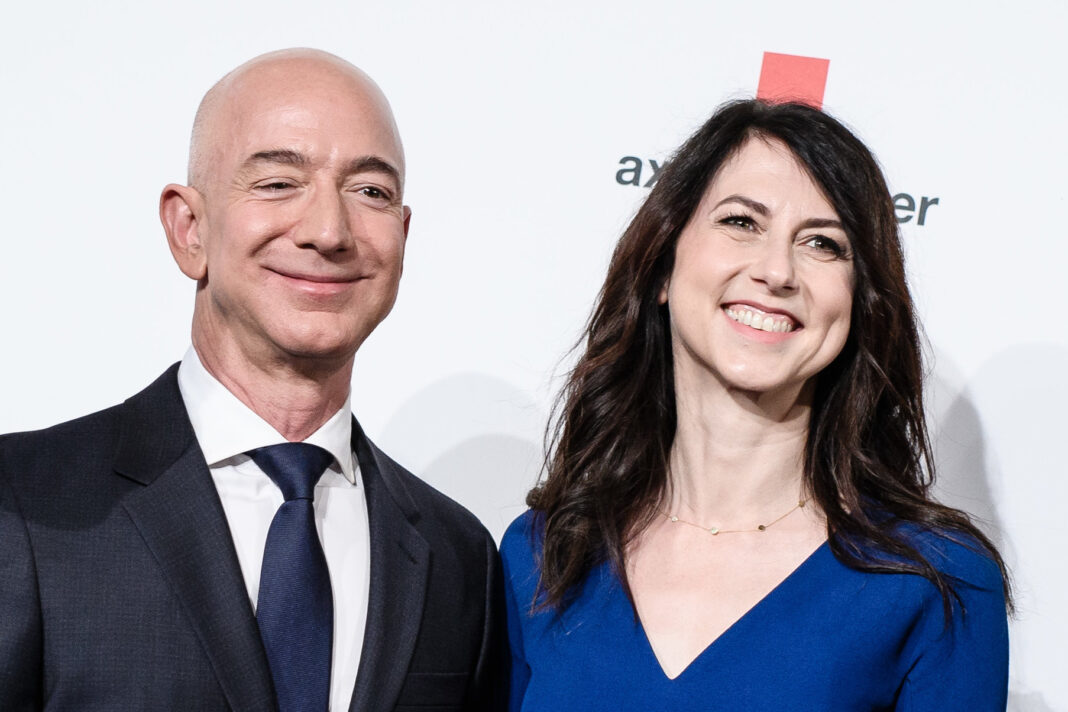 Mackenzie could not hold the title for long but she did manage to become listed as the richest woman in the world. Amazon sunk down percentages, and the crown for the richest women went back to Francoise Bettencourt-Meyers. Let’s get to know more about the lady who has been an inspiration to millions of women out there.

MacKenzie Scott Tuttle was born and brought up in San Francisco, California. Her birth date is April 1970. She attended high school at the Hotchkiss School in Lakeville, Connecticut. She later joined a prestigious University and earned an English degree after graduating in 1992. While at Princeton her teacher was the famed author Toni Morrison and she took a creative writing class from her. Morrison described MacKenzie as “one of the best students I’ve ever had.”

After she graduated from Princeton MacKenzie decided to move to New York and got a job at the hedge fund D.E. Shaw. She worked as an administrative assistant there and earned a decent amount of money.  She assisted Senior Vice President Jeff Bezos at the company. 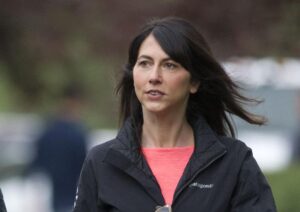 On April 4, 2019, MacKenzie announced on her social media account Twitter that she and Jeff have finalized their divorce. She also revealed that she has just been given 20 million shares in Amazon. The shares were worth $35.6 billion at the time of transfer. Jeff kept 60 million shares which were a lot more than what he had given to MacKenzie.

MacKenzie Net Worth: Richest Woman In The World