Lumote: The Mastermote Chronicles All Set To Launch At PAX East 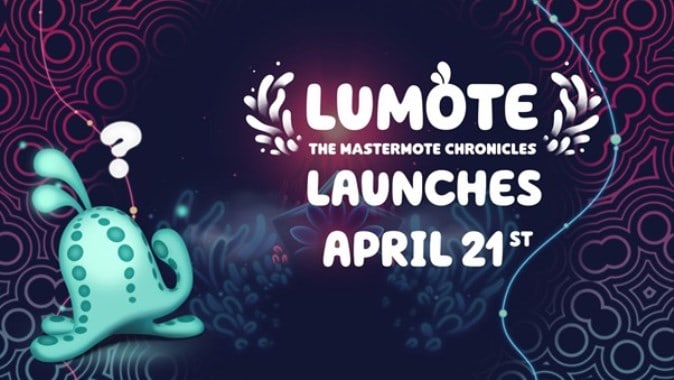 Wired Productions has revealed that they are officially launching Lumote: The Mastermote Chronicles during PAX East. The video game is all set to launch soon and the fans are excited about it. Read on to know more about the game.

The Master mode Chronicles will be launched during the PAX EAST on April 21st. The game is all set to release for PC via Steam. The video game will also be launching on all three major consoles. The game developers will be making some big announcements related to the game at the event. Lumote will be coming out on Google Stadia as well. It will have a limited edition physical release for Switch. 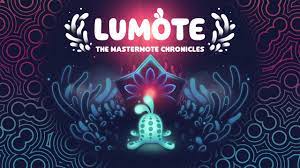 Lumote: The Mastermote Chronicles will make the players squish, bop and bounce. The video game will take the players through Great Depths. It is set in an underwater world that is filled with Motes; bioluminescent creatures. These creatures spend their lives deep in the Bioverse. They have been living in the rhythms of an electronic soundscape. The game expands on the early access PC game. Lumote will be giving the players a complete version of the game. It will also feature an additional story and a whole new game world. The players will be rewarded with a new level of challenges, puzzles, and collectables.

Luminawesome have launched a fascinating making-of documentary series and it will be available to watch on Wired Live. Kyle, Michelle, Arn and Paul will be the cutest character ever. The Lumote Illuminated players will be diving into the creative minds at Luminawesome Games. They will learn how they transitioned in the early stages of Lumote. The final release of The Mastermote Chronicles will take the players into a new zone. The players will have built the levels with pure passion. They will be joined by a small and humble team. The exciting visuals, sound and gameplay will be a treat for the fans.