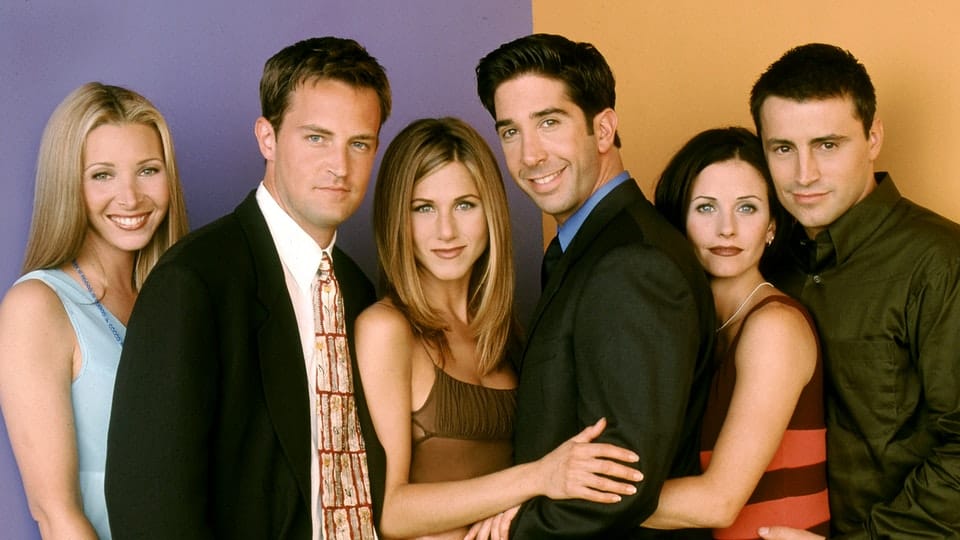 Friends have been the most loved series all over the globe and there isn’t a single person who hasn’t watched it. Since some time there have been rumors that our favorite show will soon have a reunion but it looks like there has been a delay. According to the latest interview by Jennifer Aniston to Deadline, the long-awaited reunion is now on hold due to COVID 19. The upcoming special was planned for release in May and that was to coincide with the launch of HBO’s Max. The filming was stopped due to the threat of virus but it is going to resume in a few day’s time. According to the cast and crew that they now have more time to make the special much more entertaining and exciting.

Who is returning for the reunion of Friends’ new season? 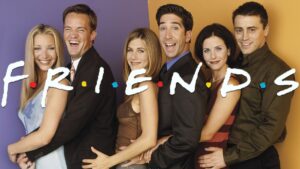 According to Jennifer Aniston Friends aren’t going anywhere and they are stuck with us for a lifetime. Nearly all the cast members are so good that it is hard to tell who is better. However, audiences have their own taste and we don’t know who the most popular character is so far. The reunion special will see the cast and crew gathering together once again and this is the expected cast list. 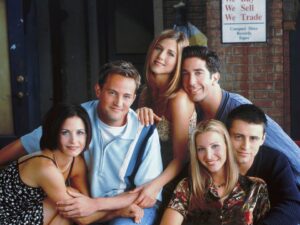 According to the Hollywood Reporter, all the cast members will reunite and they are expected to get double payment amount which they used to get earlier. They have all been paid around $2.5 -$3.5 million for each episode which is massive but considering the popularity, they all have this amount doesn’t seem that big.HBO Max is going to release all the fun-filled episodes as they have already got the rights. The sitcom was also available on Netflix and the viewership has still been high as people always love to watch it on repeat.

Warner Media has paid a hefty amount of $425 million to get the distribution rights and they are planning to profit even a bigger amount. Friends successfully ran for 10 seasons in total and it has been the top show on Netflix streaming website from 2018-2019. Looking at this huge popularity makers planned for a new season as well. Friends have been a light sitcom and everyday lives of friends have been shown in an interesting mannerist will be treated to watch all our favorite stars yet again and that too on our favorite show.

When can we expect Friends reunion special to release?

The reunion of friends is expected to release in August but due to coronavirus, the series has been delayed a little. According to the cast, they have more time to prepare the best of story and cast to surprise all the fans. We will wait for the official release date to come out and till then keep watching this space for more details. The theme will somehow be the same but there will be twists and turns which will make this journey magical for fans. The light-hearted sitcom is here to steal your hearts once again!