Lies of Lies Continues Making Records For Channel A 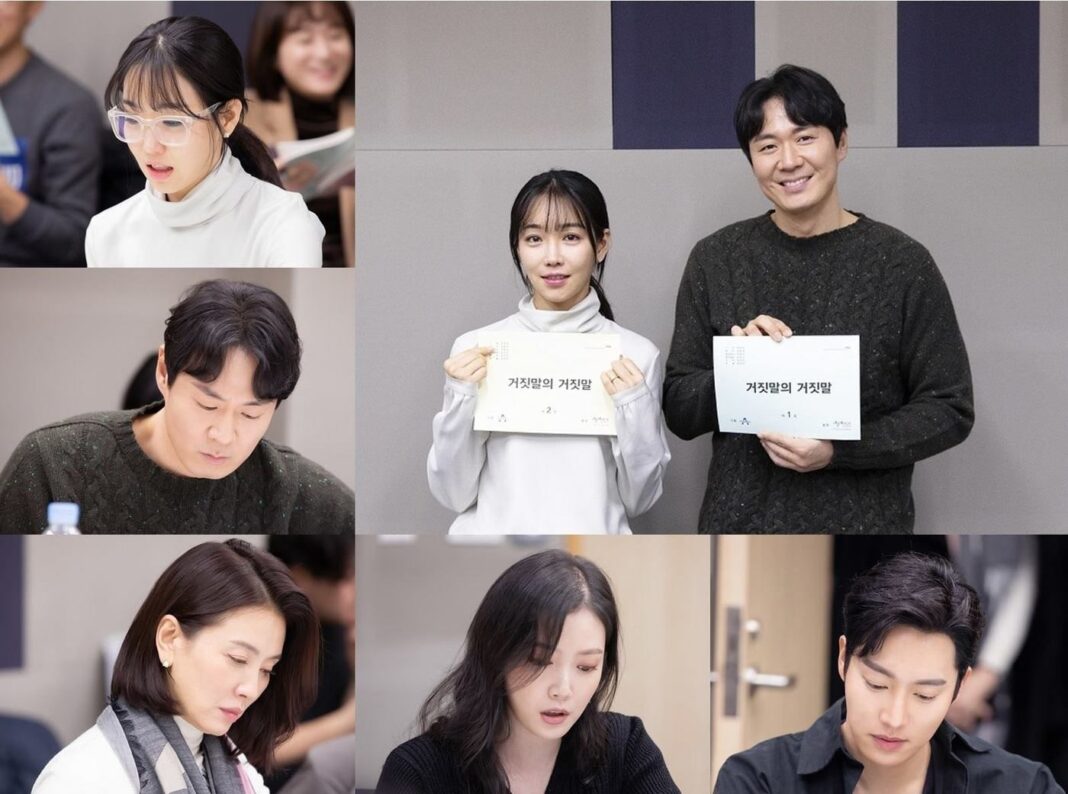 Lies of Lies is an on-going K-drama that comes on Channel A which is a channel from a cable TV network in South Korea. The series is loved by the audience and it is doing great in terms of ratings too. Even though the series airs on a cable TV channel it has managed to get a lot of viewers on their side. Everyone loves the concept of the series as it is different. Apart from that the direction and performances of the lead actors are also appreciated. Today we will review the show for the audience who may or may not have watched the series.

What is the plot of Lies of Lies? 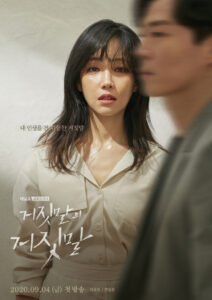 Lies of Lies is a K-drama and the concept of the series revolves around the bond of mother and daughter. It’s about Ji Eun Soo who loses her due to an unfortunate incident while serving her time in jail. She entrusts the duty of her daughter to her mother-in-law but when she gets back from the jail she finds that her world is upside down as her daughter is no more. After a long struggle, she finds that her daughter has been adopted by Ji-Min.

She tries to seduce the man so she can take care of her daughter by becoming her stepmother. The series is about a true love story that begins with a lie as she is desperate to have her daughter by her side. Ji Eun Soo was a daughter-in-law of a chaebol family and she is trapped with a murder case of her husband. What really happens and who is the real murders or how Ji Eun Soo stays by her daughter’s side is to be seen. The drama continues to get high ratings that have not yet achieved by any other show on Channel A.

Who is in the cast of Lies of Lies? 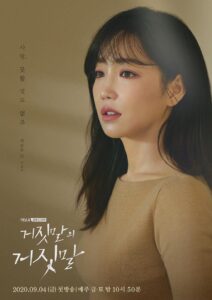 Lies of Lies is a beautiful story about a mother and daughter. It stars popular Korean actors while some of the cast members are not very prominent faces. They have managed to win the hearts of the audience with their performances and realistic portrayal. The scenes done by them are emotional and you will have a lot of sympathy for the lead character Ji Eun Soo. The child actor who plays the role of Woo Joo has a lot done a great job. Here are the names of the cast below:

Read More:How To Get Working Papers During Coronavirus?

Where can you watch Lies of Lies?

Lies of Lies is available with English Subtitles on many websites and you can easily download it from there. There are good websites like Dramacool, Kissasian, and many others that provide good quality videos. The series has got a total of 16 episodes and each episode has a lot of thrill and entertainment. It was released on September 4, 2020, and will continue to stay on air till October 24th,2020.

The series is on air every Friday and Saturday and comes on Channel A.K-dramas have got a lot of popularity worldwide and if you are also a K-drama fan don’t forget to give this one a try. The filming of the series started in March 2020 and it took them six months to complete the shooting. The series is worth the watch so do try it out!