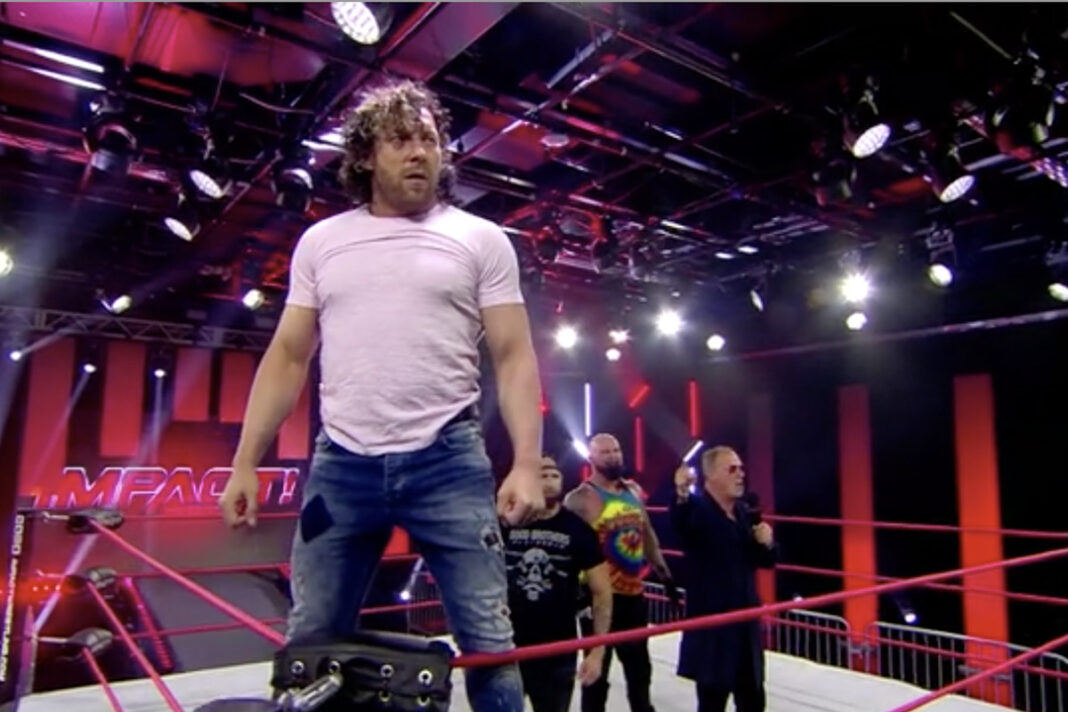 Wrestling event organizers have been teasing all the wrestling fans with some thrilling news every now and then. The good news is that there is a big match set between former WWE star Andrade and AEW World Champion Kenny Omega will happen. It has become the talk of the town and many fans are searching the net for getting confirmation. Whenever two icons of wrestling battle against each other things become very thrilling and this match will be no exception either. Mexican promotion Lucha Libre AAA has revealed this news at the press conference. When the two big names in wrestling will collide at AAA’s biggest event, TripleMania XXIX what will happen? Let’s discuss more it.

Contents show
1 What do Kenny and Andrade have to say about the clash?
2 What can we expect from the Kenny Omega VS Andrade match?
3 How many matches are announced for TripleMania?
4 What is the official date of the TripleMania XXIX event?

What do Kenny and Andrade have to say about the clash? 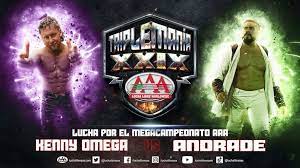 Kenny and Andrade are quite happy to come to this event and make it a memorable one. Kenny has shared his thoughts with his fans and this is what he has to say:

“This belt, the one that represents Lucha libre, that you so proudly represent, it’s always going to be around my waist. And you should be thankful. Because not only do I represent Lucha libre, I represent all pro wrestling. That’s not going to change any time soon. Send your best at me, send Andrade. The dream match is going to happen. Andrade vs. Kenny Omega, TripleMania, I’ll see you there.”

What can we expect from the Kenny Omega VS Andrade match? 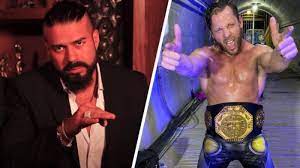 We all know that this is going to be a first-time encounter between Omega and Andrade. It will be Omega’s fifth defense for the title. He has defended Jack Evans, Dragon Lee, Sammy Guevara, and Laredo Kid in the previous games. If we talk about Andrade it will be his first-ever match for AAA. He is a former NXT Champion who began his career from the AAA’s rival promotion. The wrestler has diligently worked with Consejo Mundial de Lucha Libre (CMLL) before joining WWE. Most importantly he will also have to wrestle at Federacion Wrestling’s inaugural event on June 19. There are some single matches with Alberto El Patron coming up on July 31.

How many matches are announced for TripleMania?

Apart from this biggest clash, two other matches are announced for TripleMania. The main event will feature Psycho Clown who is the son of former WWE mini performer Super Porky. He will be up against Rey Escorpion in a mask VS hair match. Another big match is set between Deonna Purrazzo and Faby Apache. They both will put the AAA Reina de Reinas Championship on the line. With so many exciting matches coming up wrestling fans are in for a great treat.

What is the official date of the TripleMania XXIX event?

The triple Mania XXIX will be happening on August 14th, 2021. The best thing is that a limited capacity of fans will be allowed in the Ciudad de Mexico Arena. It is becoming even more exciting as after one whole year fans are allowed to make an entry at the event. Many wrestlers also believe that when there are fans in the stadium they feel more passionate. Let’s wait and see what the rocking performance hold for all of us.