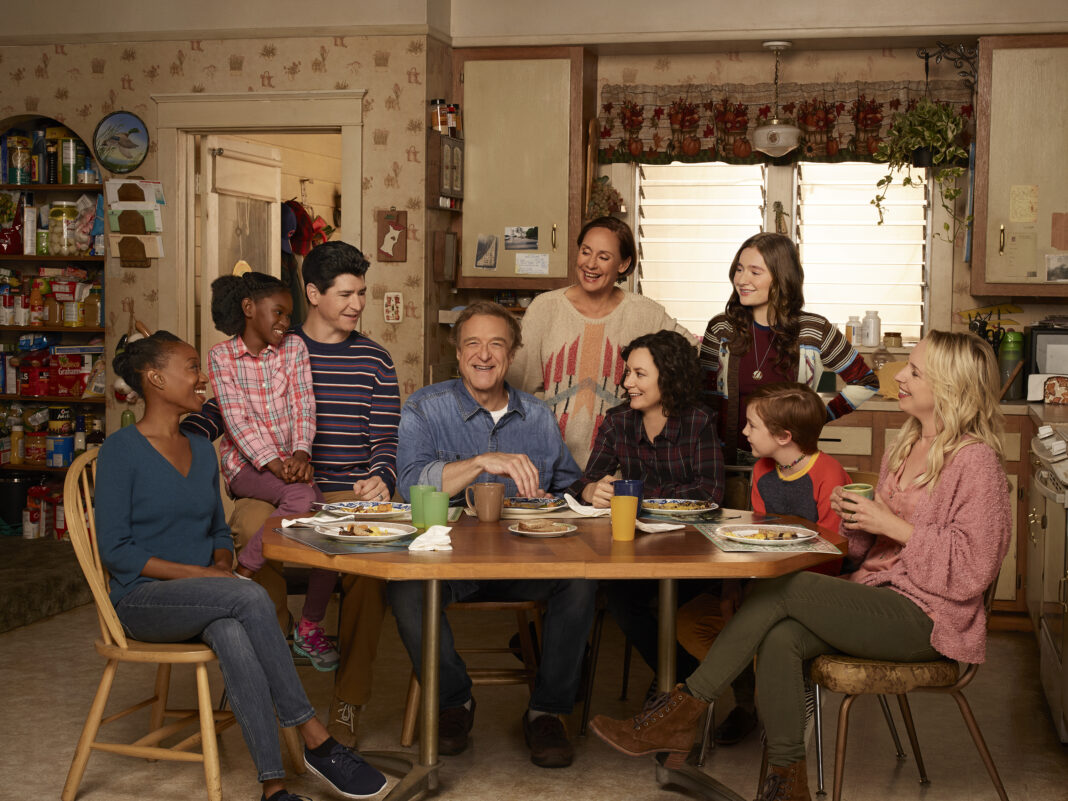 Katey Sagal will be coming back to ‘The Conners’ new season, and all the fans are excited to know about it. She has also signed the dotted line to become a part of the new ABC show Rebel, and the filming will begin soon. As she recently signed on the new show, people thought she wouldn’t be coming back to season three of The Conners.

Fans were once again curious to know Dan is not making an appearance alone as Louise will also make a comeback along. The lead of the series Bruce Helford has also explained to fans that they will see a lot of Katey Sagal on the show. We will discuss everything you need to know about ‘The Conners’ new season.

What is the third season of The Conners about? 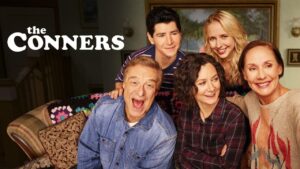 You will be surprised to know that focus on coronavirus will be the central theme of the Conners. The character of Katey will move in with the Conners as they are quarantined together. There are a lot of people, and things will become complicated for everyone to fit in. Financial troubles will begin to increase for their family as the lunch box business isn’t working well during a pandemic.

All the family members are working hard to find new jobs for them so they can earn a healthy living. Few members have not paid for the apartment’s mortgage, and it will make things even more complicated for them all. You can catch up with the first two seasons on the Hulu platform if you have missed it. We can expect the new season to be bigger and better, and as it will focus on coronavirus, people will connect easily.

Who is in the cast of the Conners? 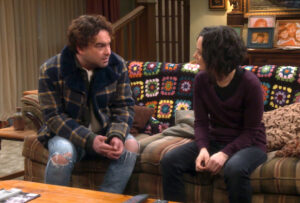 Fans are already happy to know that their favorite actress Katey is making a comeback to the series. According to the latest news, all the cast members from the first two seasons will be retained. The performances of all the actors are loved and appreciated by one and all. The first two seasons of the Conners have already done well. With the third season approaching, we can only hope to get an even better storyline. Here is the confirmed cast list that will make the viewers very excited.

What is the release date of The Conners season three?

The release date of the Conners is 0ctober 21st, 2020. Many people can connect with the show as it revolves around the struggles of a middle-class family. They don’t know how to earn a perfect living for their family and make ends meet. The head of the family dies unexpectedly, and after his death, things become more complicated.

If you are a fan of the Conners, you must know that it is the continuation of a controversial show named Roseanne. The makers are not giving any importance to the controversial aspects of the show. All the viewers have appreciated that the series deals with real-life events very carefully.