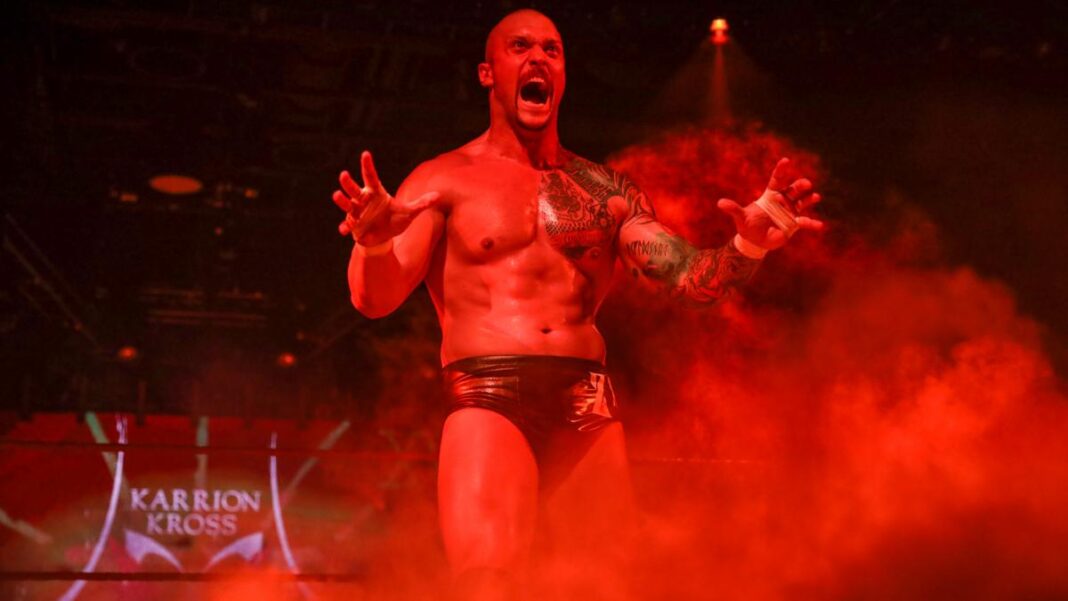 It has been some time since Scarlett is out of action. However, it seems that WWE still has some plans for Scarlett for bringing her back to the main rooster. There is a lot of news and speculations coming around the duo of Scarlett and WWE NXT Champion Karrion Kross. Karrion has also not been very active in the recent matches. He was defeated by Shelton Benjamin at the main event of WWE last month. If this wasn’t enough he also got defeated by Jeff Hardy in his RAW debut . However, he could defeat Keith Lee on this week’s RAW and won many hearts. Here is more to this story so let’s take a look below:

Contents show
1 Karrion and Scarlett to return to WWE RAW
2 What can we expect from the upcoming matches of WWE RAW?

Karrion and Scarlett to return to WWE RAW 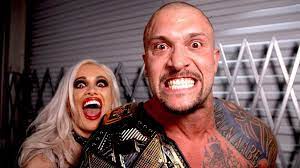 If we talk about Scarlett she is nowhere to be seen in the events of WWE. The Kross vs. Hardy rematch is going to happen this week of RAW and fans are already very excited. It was all mixed up and couldn’t take place as Hardy tested positive for COVID-19. Fans got to know that WWE was planning a big match for Hardy so he can defeat Karrion again. If this match could happen it would have been his second win in a row.

The potential plan will follow up by getting a new match scheduled for Scarlett and Karrion. She has the power to unleash her skill as a warrior is a warrior and become the gladiator around her opponents. According to the recent promotional video of Karrion he claims that things are not over with Hardy yet. It will be exciting to see what happens between the two and this promotional video may be a setup. There is still no confirmation on when Hardy will return to WWE. Fans want to know more about what is happening in WWE as exciting matches are planned ahead.

What can we expect from the upcoming matches of WWE RAW? 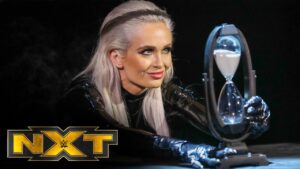 It seems that fans have been disappointed and shocked to see Karrion’s loss against Hardy in their debut match. The results have been disappointed for NXT as well and they are looking forward to a new match with them. Almost all the fans and even the wrestlers have blamed the creative and the team behind the stage. Some people at RAW are wondering why this is such a big issue for the fans . As it is just a wrestling game and results can be unexpected. However, it seems that things are getting bigger than usual.

Scarlett has been inactive but Karrion is seen on some of the recent NXT TV events. She took her Twitter after the recent match between Lee and Karrion and posted something interesting. It is a teaser for upcoming plans and matches where she states: “Patience is a virtue’’. Karrion will be seen in her NXT match where he will defeat her title against Samoa Joe. The Takeover 36 event will be happening on Sunday; August 22. The event will be taking place right after SummerSlam.