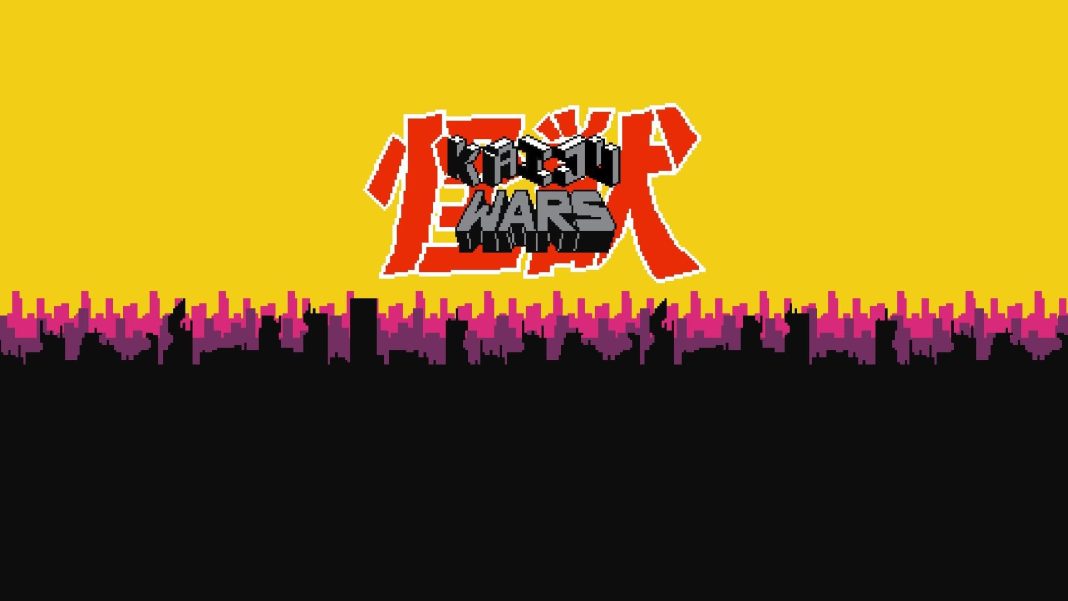 Indie developer and publisher Foolish Mortals Games revealed the latest updates about their video game Kaiju Wars. The video game has been the talk of the town and the fans of this game are waiting for it to release for a long time. The game developers will be releasing a new demo for the video game soon. We have gathered all the information about the Kaiju Wars demo. Here is all you need to know! 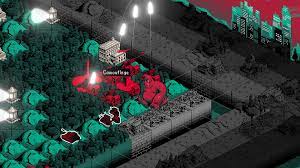 Kaiju Wars will be coming out with a new demo soon. The video game will be getting a new addition to its upcoming demo. The demo will be coming out soon and it will be released during Steam Next Fest. The festival will start on February 21st, 2022.

Kaiju Wars’ new demo will be upgraded with some latest features. The video game will come with a brand new tool. The new Map Editor will make the demo more interesting. So now you can design levels on your own and can customize them according to your desires. The players will be able to explore the battle with the amazing monsters. They will be able to destroy everything that you have created. The new map creator contest will be happening all through the next month. 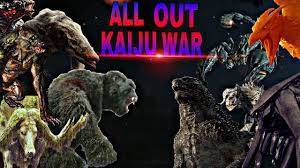 Foolish Mortals will host a map creator contest that will start from February 17 until March 18. The Steam Workshop submitted maps and they will be available for potential inclusion in the final campaign. The launch of Kaiju Wars will reach out directly to creators. The new features will be integrated into the main storyline. The credits to the creator along with the team in the final launch product will include many new features. 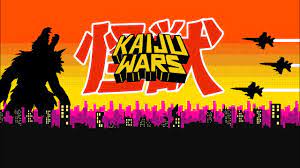