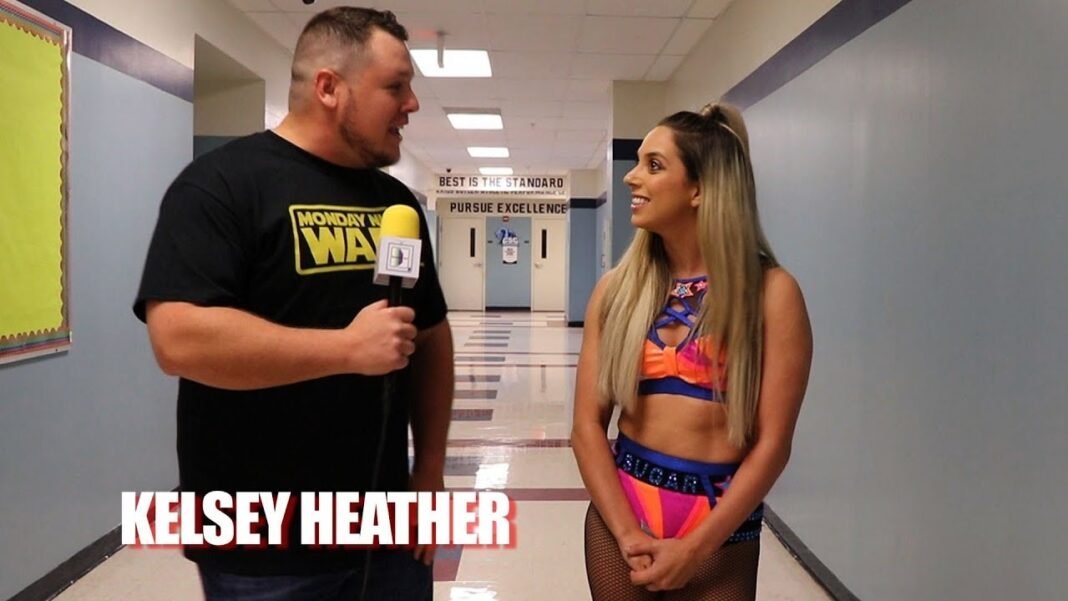 All the wrestling fans are in for a great surprise as John Cena will soon return to WWE. SummerSlam for this year is going to be huge and his movie schedule will not have any impact on it. As confirmed by various reports John will make a comeback with WWE to challenge Universal Champion Roman Reigns. SummerSlam is a big event that is happening on August 21 in Las Vegas. John will also shoot for a new movie named Argylle that is a big franchise in itself. The filming begins in Europe this August and fans are anticipating it already. A new promotional poster from the movie is already out. Here are more details regarding John and Sonya’s return.

Contents show
1 When will John Cena make a comeback to WWE?
2 Kelsey Heather to appear on WWE RAW and AEW Dark

When will John Cena make a comeback to WWE? 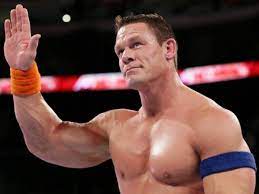 Multiple sources have confirmed that the first shooting schedule of Argylle begins in Europe next month. However, it is not going to affect his plans for entering the SummerSlam event. Dave Meltzer revealed this news on his show that the movie schedule will not hinder his plans for WWE. The movie will be released on HBO Max and the team has already been shooting in Vancouver. John plays the lead role and will premier in January 2022. The series will feature eight episodes in the first season.

Previously John missed WrestleMania 37 due to his filming schedule in Vancouver. His feud with Roman Reigns is one of the most talked-about matches. Even fans are anticipating it for a long time now. John is away from WWE when he suffered a setback in the game against “The Fiend” Bray Wyatt at WrestleMania 37 in 2020. If we talk about Roman Reigns he will be having a feud against WWE Hall of Famer Edge. Money in the Bank is already loved by many fans and this match will grab more ratings.

Kelsey Heather to appear on WWE RAW and AEW Dark 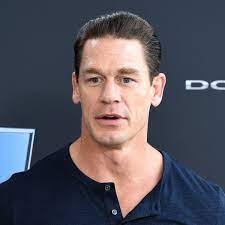 Indie wrestler Kelsey Heather will appear on both WWE and AEW simultaneously. She has become the first-ever talent to appear on both these show that too on the same night. Kelsey is currently appearing as one of Lashley’s Ladies. Both these segments have been with MVP and WWE Champion Bobby Lashley. AEW “Dark: Elevation” episode on YouTube is also interesting as it features Kelsey making her debut at AEW.

However, she had to face a loss against Leyla Hirsch. She will be a part of other RAW shows and has been part of WWE since 2019. Fans have loved her performances as she is competing for Coastal Championship Wrestling. After receiving training at the WWN Pro Wrestling Training Center and the Flatbacks Wrestling School she is doing her best.

The training center is run by both Tyler Breeze and Shawn Spears as they polish upcoming talent for WWE. She has also worked as a cheerleader for the NBA’s Orlando Magic. Apart from that, she is working as a coach for the University of Tampa Cheerleaders. She has previously worked as NHL and NFL cheerleader impressing everyone with her diversity.