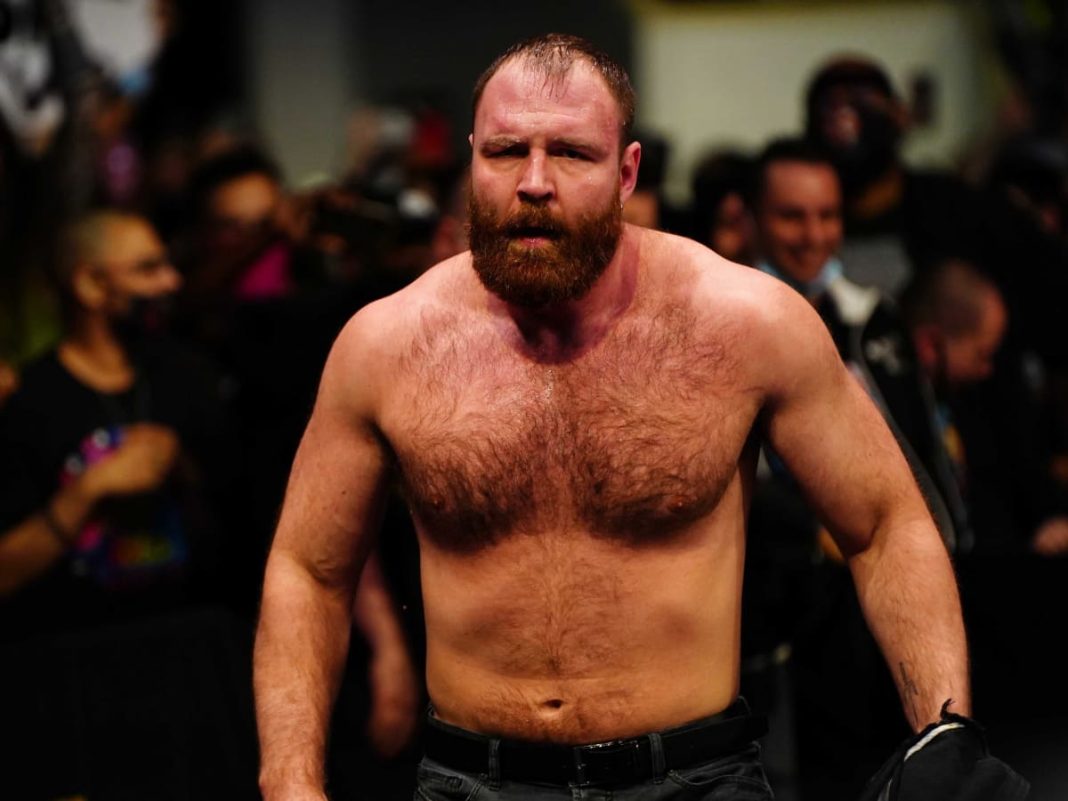 Top AEW star Jon Moxley is giving all the wrestling fans a lot of powerful performances. His wrestling style is diverse and is winning praises from the top officials at AEW too. There is a shocking news coming for the fans of Jon as he got injured during the training of a wrestling match. He is currently nursing a hamstring injury. Dave Meltzer has revealed this story in his latest edition of Wrestling Observer Radio. If you want to know more about this story keep reading below: 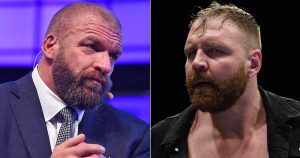 Jon Moxley is a former AEW world champion. He is suffering from a hamstring injury that he got during his training sessions. It is still not clear how intense his injury is or whether he is getting better or not. Due to this injury he will have to rest for a while as working in the ring can make things worse. However you will be surprised to know that he will continue to wrestle even after this injury. This gives us an idea that maybe the injury isn’t very intense.

It is a good sign for the wrestling fans as he can wrestle for the upcoming matches efficiently. Many people are curious to know when the injury actually happened. However he is dealing with this problem since the last few weeks. He is currently involved at various shows that include WrestleMania 38 Weekend.

Jon Moxley has been a part of AEW Dynamite 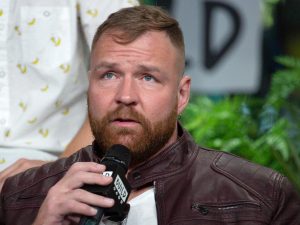 Jon Moxley is competing on AEW Dynamite this past week. He defeated Jay Lethal in the singles action. Since then he has also competed twice during WrestleMania 38 Weekend in Dallas, Texas.  Jon has also been a part of Josh Barnett’s BloodSport 8. Even in this match he got a victory against Biff Busick via a knockout after a 10-min intense match.

Meanwhile he has had a successful match at Joey Janela’s Springbreak 6 Part 1 event.  Even in this match he got the chance to defeat AJ Gray. This is how he got to defend his GCW World Title. You will be delighted to know that so far plenty of segments and matches are announced for the AEW Dynamite.

None of these matches feature Jon that will not be a good thing for his fans. Jon is currently involved in a storyline against Bryan Danielson and William Regal. The all establish Blackpool Combat club altogether. However, he doesn’t have a proper match even in these segments. Jon Moxley is expected to compete again Will Ospreay at the New Japan Pro-Wrestling. The windy city Riot show in Chicago will happen on Saturday, April 16th, 2022.