Deliver Us The Moon Releasing On Next-Gen Consoles This May 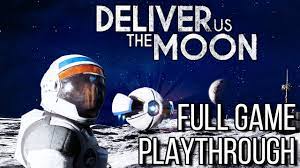 Wired Productions has announced that they will be bringing Deliver us to the Moon on PS5 and Xbox Series X next month. This will be the latest and complete version of the game. It will be packed with the latest features. The players will play this fun sci-fi title in the glorious 4K and improvements. This video game has been developed by KeokeN Interactive.

Deliver Us The Moon Release Date

Deliver Us The Moon’s latest trailer will release on the next-gen consoles. The video game will be released on May 19th, 2022.

Deliver Us The Moon Plot 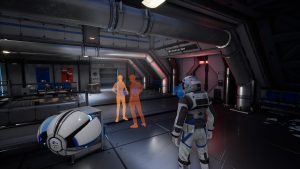 Deliver Us The Moon is a Sci-Fi thriller video game. It will be set in an apocalyptic in the near future. The Earth’s natural resources are depleted in the virtual world. In an effort to solve the energy crisis the World Space Agency has been created. It will be a promising new source of energy. The World Space Agency will be colonized and operated from the moon. On one fateful night, all communications with Earth ceased and the energy source was lost.

Deliver Us The Moon Gameplay

The players will assume the role of Earth’s last astronaut. You will set out on a do-or-die mission. The players will be given the chance to investigate what happened and save humanity. During this adventure, the player’s only companion is a small robot named ASE. You and the robot will traverse the moon and explore abandoned facilities. The players will gather clues and ultimately uncover the secrets.

Deliver Us The Moon Features 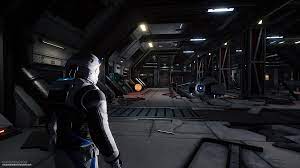