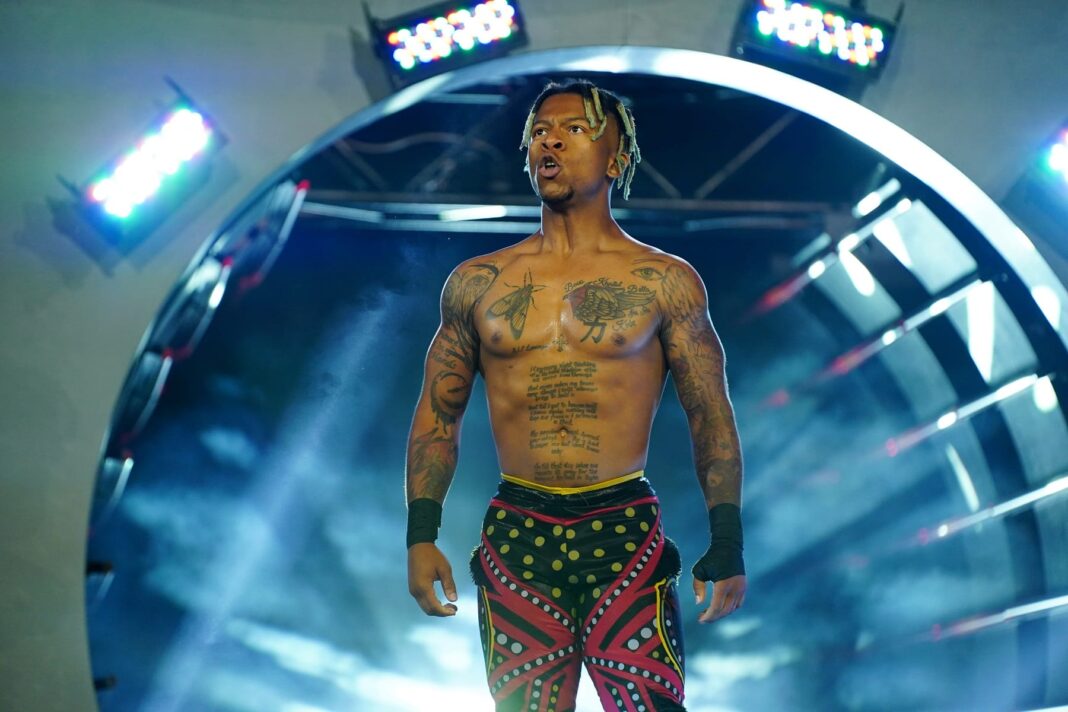 NJPW star Lio Rush has been disappointing the fans lately as they believe he is only giving them the bad news. He took his Twitter and commented on his pre-surgery issues and retirement plans ahead. Fans are disheartened to know that he is undergoing surgery for the repair of his shoulder. He has suffered from a shoulder injury at AEW Double or Nothing in the Casino Battle Royale. Earlier last week Lio has also announced his sudden retirement that has come as shock for many. Due to this injury, he is forced to think more and re-evaluate his career. Here is all you need to know about Lio Rush: 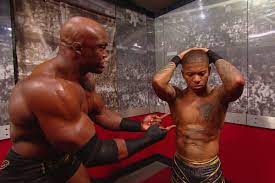 It is not surprising why he has decided to hang up the boots. He has already fulfilled his duties for the NJP contract and plans to continue it after healing.AEW wanted to sign up with him for a new contract but it seems unlikely that he can follow it. They wanted him for the promotions of his current and new contract but things cannot happen now. If you want to get a full retirement statement it is better to read his Twitter post.

He has revealed it all to the fans earlier this week. There is also a statement coming up from the AEW President & CEO Tony Khan. In a very recent statement, Lio says that he is content with his pro wrestling career. He is even sure and satisfied with the kind of decision he has made. However, he reveals it wasn’t an easy decision to make. Lio also reveals that he has a unique story to tell and he hopes to reveal it to his fans one day. He is currently considering taking inquiries for future business prospects and opportunities via RushLioRush@gmail.com.

NJPW has Given Lio Permission to Sign up with AEW 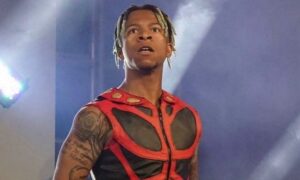 As we all know that Lio has announced his retirement this week. Due to this, he has been receiving a lot of messages from his fans and from AEW president Tony Khan. MLW CEO Court Bauer has also sent his messages to Rush as soon as he made this announcement. Lio reveals that he will fulfill his duties towards the dates with the New Japan Pro Wrestling. After that, he will finally end up his pro wrestling career. On the latest edition of Wrestling Observer Radio Dave Meltzer NJPW believes that Lip should get permission to sign with an American company like AEW. However, NJPW gives more priority to dates. Here is what Lio Rush’s Instagram post says:

“Before I head into my procedure today, I wanted to share something. I’m content with what I’ve accomplished in my wrestling career. I’m happy that I made the decision that I’ve made. This wasn’t an easy one, but it was the right one. I started this wrestling journey at 17 years old and I sacrificed everything that I had to put me in the position that I am currently in today. To me, this is my 2nd chance to be the father that I’ve always wanted to be and the husband I’ve always wanted to be. I’ve been through a lot in my life. A lot unseen and a lot unheard. I have a story. A unique story and I hope to tell it one day at the right place, at the right time, and in the right setting. I love you guys and I will miss you guys so much. Thank you for everything that you’ve done for me and my family. #Wrestling.”