Jeff Hardy Released From WWE After The Rehab Incident 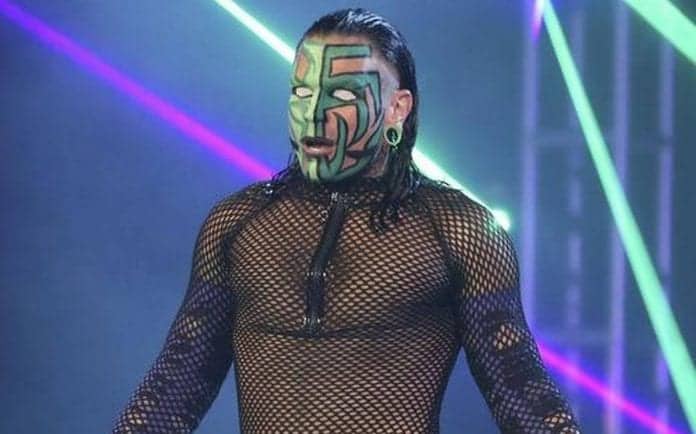 There are a lot of updates coming out from the WWE world. The recent news is that they plan to release Jeff Hardy. He was offered help and rehab for this time however he didn’t accept this assistance at all. This release did come out as a surprise as he was sent from the road. Last weekend has been a surprising element for many fans. He had to go out of the six man main event. The Saturday WWE live event happened in Edinburg, Texas. It seems he was becoming very sluggish as the match was proceeding continuously. If you want to know more about this story here are some details below: 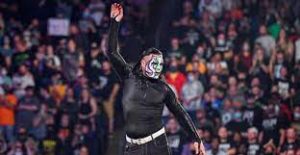 According to the recent updates Jeff is getting a release from WWE. He declined help from the company and has planned something else. Many fans have been surprised that he moved out of the main event happening at Texas. When he left the match all the security people followed him. It is surprising that he didn’t return and didn’t even attend the post-match celebrations. The post-match celebration has been a lot of fun but he didn’t even come for it.  There are a lot of reports that indicate Jeff was struggling with addiction since some time now.

Drew McIntyre and King Xavier Woods became a part of this event, especially after the win over The Bloodline. As Jeff miss the live event happening on Sunday, Rey Mysterio took his place. It is also coming out that he is now sent to his home. There are a lot of videos of Jeff from the Saturday event. Fans will not have to worry as he is now back at home safely. Matt hardy is also informing fans about Jeff and fans cannot stop being anxious.

Read More: The God Father Believes He Will Win The Brawl For All Tournament 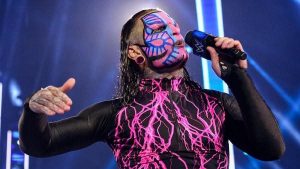 Jeff has always given good performances and his career has been going well.  However the most recent WWE run started at the WrestleMania 33 in 2017. He has been away from WWE since 2009. In his recent schedule he was about to team up with McIntyre. During this time he will have a faceoff with Happy Baron Corbin and Madcap Moss. This week SmackDown will have a lot of interesting lineup. Matt is the brother of Jeff hardy and he is currently working with All Elite Wrestling. He revealed a lot of news about his brother. This is what he has to say:

“I think he’ll be fine but once again, this isn’t my business and if he wants to go into it in more detail then he’ll do it himself. Jeff is OK. He is at home and he is OK. It’s not my business. It’s not my story to tell or explain and besides that, I wouldn’t be able to do it justice anyway because it’s not from my perspective so I love my brother and I just want my brother to be okay and healthy.” If you want to catch up with more news and gossips stay tuned for more!