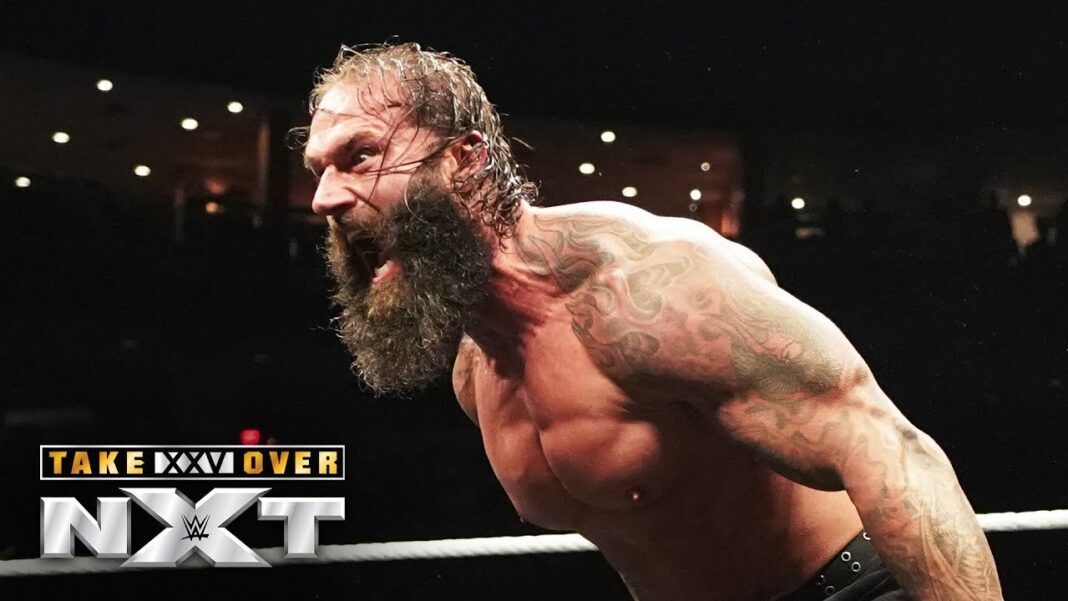 Last year has been a little controversial for Jaxson Ryker. The WWE locker room has been a little unhappy about what he did. He has tweeted on Twitter and is supporting Donald Trump. There is a lot of aftermath going on after the murder of George Floyd and a lot of protests are followed. The timing of the tweet has also been responsible for WWE who have planned to scrap Ryker and Forgotten sons. The stablemates Steve Cutler and Wesley Blake have been released in early 2021. In an interview with the Two Man Power Trip podcast, Blake revealed that he has told Jaxson to remove the tweet. Here are details regarding what happened after the tweet. 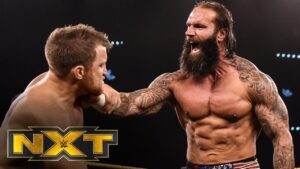 Jaxson has been under serious controversy due to his tweet. He is also receiving criticism from the WWE locker room. Jaxson has apologized but he still didn’t convince himself to delete the tweet or take it down. Here is what he has to say:

“When that tweet happened, I got messages from a couple of the boys and they let me know,” Blake said. “Steve texted me as well and we both messaged Ryker and were like, ‘hey, we’re getting some flack here from the boys, maybe take the tweet down.’ Ryker is his own man and he didn’t take the tweet down. He thought he was doing something right. I told Ryker ‘you didn’t tweet that thinking you were going to get in trouble or get us in trouble?’ He’s apologized to me several times and never meant to hurt our careers. He was just showing his support for something he believed in.

“Steve and I, once the tweet came out, we went the next day to the Performance Center and offered our apologies to everyone and the locker room to mend fences. We were told that this wouldn’t affect us. We were told ‘time heals all wounds and we were going to lay low for a couple of weeks and we were going to kick back in working with New Day. After a couple of weeks, that faded, and next thing you know we’re sitting at home all summer.” 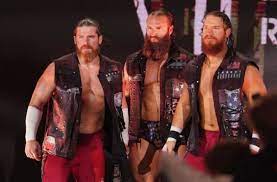 “We got a call in September, all three of us, saying they were going to bring us back as the Forgotten Sons, but they were going to change our look,” Blake revealed. “They had an idea to bring all of us back together. Then, a month goes by, two months go by, we don’t hear anything and we find out in December that Ryker goes to Raw and we go to Smackdown and we’re with Corbin.