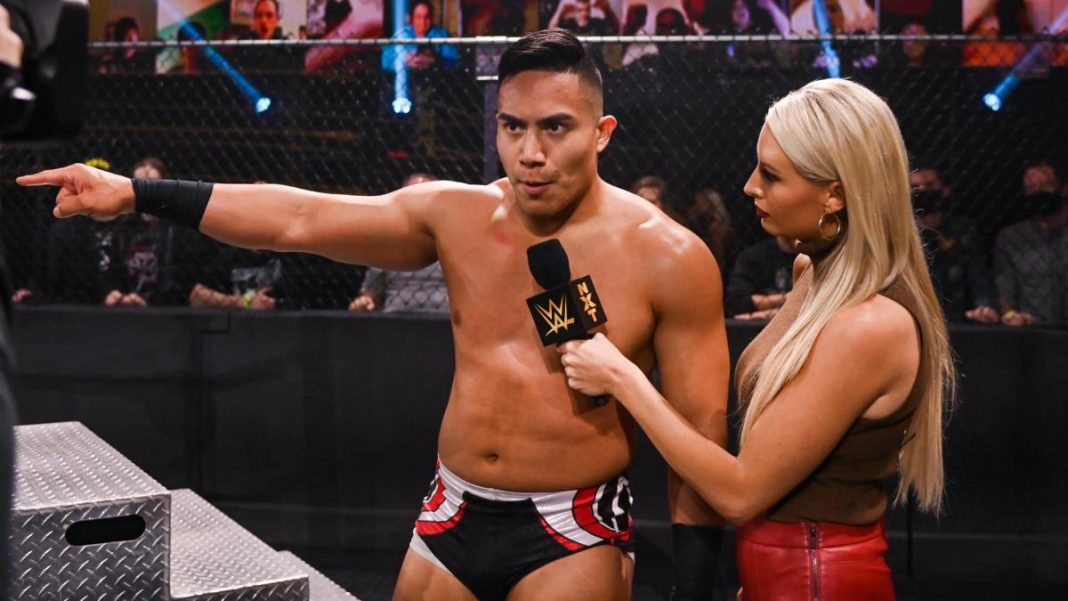 Jake Atlas is looking ahead to his future opponents and want to give good performances. Although he wasn’t about to many matches at the All Elite Wrestling his spirit isn’t going down. He was initially sidelined due to an unfortunate ACL tear. All his fans will not be surprised to know that he has a long history with current AEW Tag Team Champion. He will like to have a faceoff with Jungle Boy. In his recent interview he also revealed about his special relationship with the AEW Tag Team Champion, Jungle Boy. You can read his following interview below:

Jake Atlas Shares A Special Bond With The Jungle Boy 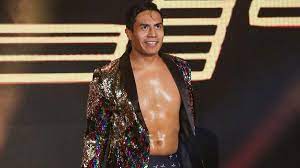 Jake Atlas talks about sharing a special relationship with Jungle Boy. While traveling together for the Indies they formed this bond. Here is what he says about the importance of this relationship:

“We used to travel so much from California to Northern, to San Francisco. “Obviously, we’re both from L.A. and I think our bond just started there. Like, it’s a six/seven-hour drive there and back and there was just something that we — like, its so cliche. He’s probably never heard me say this word. It’s very soulmate-like, like just as least in wrestling.

“We just understood each other and had the same, kind of, values and kind of the same systems coming from completely different backgrounds. But still understood who we were as people before the wrestling part of it, and I think that just made the wrestling better. Because on the seven-hour drives, we hardly talked about wrestling.

It was very personal and about our lives and about him and about me, and, you know, probably a good chunk of it on those rides, like, he didn’t know I was gay, or whether he knew or wanted to assume. Like, I’m not going to kill him, I don’t want to hurt him, and vice versa’’. 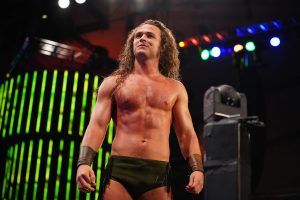 As Jake and Jungle Boy started their careers around the same time, they have similar paths. It is understandable that many people are going to compare their success. However Jake believes that that all these comparisons are going to mess up things in his head. He often asks himself what he is contributing to this sport. Here is what he says:

“Me and Jungle Boy always being connected in some way, hearing journalists and others like wrestling news sites always comparing our trajectories and where his career has mine, and that really messes with your head. Yeah. I just really, I’m getting emotional just thinking about it, because it really,

It’s such, it’s so, it feels like you’re not good enough when you’re constantly being compared, and if I already feel like I’m not good enough, hearing it validated by an external source is like, a horrible feeling. And it makes you not, like, what’s the point of doing this if I’m not going to be good enough?”