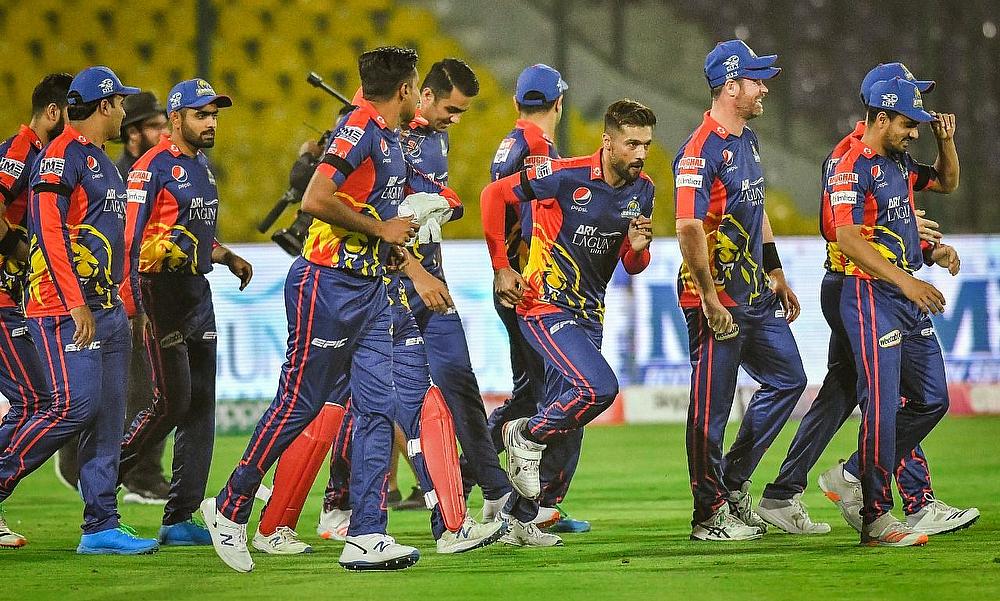 PSL has become a phenomenon among all the cricket lovers in Pakistan. It has soon become the most-watched tournament and people don’t seem to get enough of it. Almost all the games are intense and people have high expectations from their favorite teams. In the 6th match of PSL Islamabad United and Karachi Kings were competing against each other. Fans of Islamabad United will be happy to know that they have beaten Karachi Kings by five wickets. The match was held at the Karachi National Stadium on Wednesday. All the cricket lovers have enjoyed watching the match and it was a roller coaster ride for the team as well. Let’s know more about what happened in the game.

How did Islamabad United win the game?

It is surprising that despite putting up a good score on the board Islamabad United was struggling to make a mark. Many people felt that it was evident after a 13/2 that Karachi kings will keep their winning streak going. Things were going smooth but one overtook a toll on the overall game. Aamer Yasmin bowled over one of the most expensive over in the history of PSL. In the third over itself, his seven balls cost him over 29 runs. Alex hales was in good form and he made 46 runs too.

From this point onwards it didn’t seem that Karachi Kings will be coming back in the game. Islamabad United was given the biggest boost but they still had to rely on their middlemen Hussain Talat and Iftikhar Ahmed. If this is done win was already in their hands. Sharjeel Khan and Babar Azam gave Karachi Kings a lot of boosts when they shared a big partnership. The score given by the team was big enough to win but it seems it was the day of Islamabad United. Everyone waits for the winner of the tournament.

The sixth game of PSL has surely been a wonderful experience for all the viewers. There were good performances given by both the teams but the better one had to win. It seems that the entire series is going to be fun and we will witness all the fun throughout. There are many games ahead and the competition is going to be exciting. It seems that before the finals people will just speculate who is going to be in the top two. The good thing about this year’s PSL is that a lot of players are included in the team who have got high experience and talent. Now let’s take a look at the squad of the game.