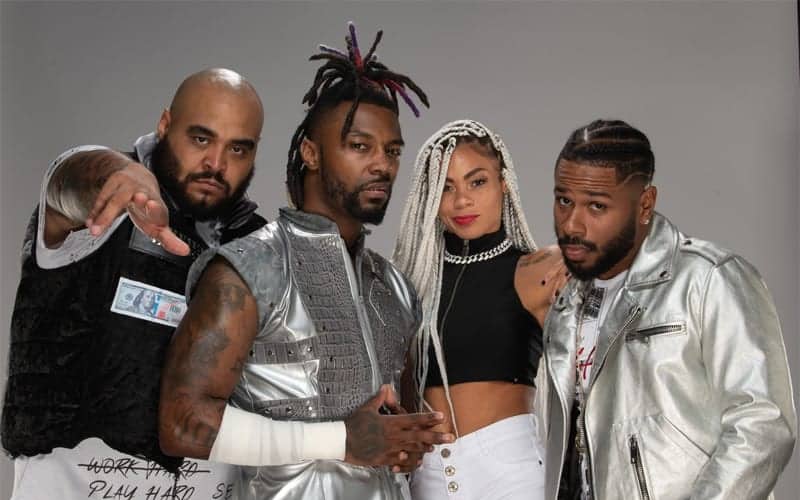 Isaiah “Swerve” Scott is giving intense performances to impress fans. He recently gave an interview to talk about his post WWE plans. All the wrestling fans have been curious to know what is next for this Wrestling star. Isaiah reveals that he plans to look at every opportunity carefully. However, he is looking for total freedom no matter what he is up to. If you want to know more about his plans, here is the full interview: 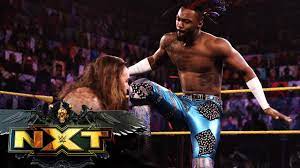 Isaiah is open to talk about his plans regarding his career. All his fans are curious to know what he will do next. Here is what he has to say:

“I am interested in every opportunity,” he said. “I am looking at every opportunity individually, not all at one time, but everything individually. Where I am needed, what I can provide, what can also be provided to me, and the big things I want to do. Like I said, I am out here in Hollywood running around, doing a lot of business things. I am about to go to London at the end of the week.

“There’s going to be a lot that’s going to have to combat that and work with it. What can I offer a promotion? Also what can the promotion allow, for me to take these other ventures and mesh and bring them together? What’s my restrictions? I need a lot of freedom when it comes to that.” 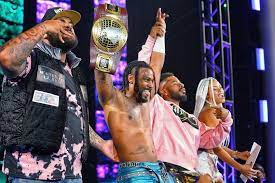 As we all are aware that Sw3rve the Realest was released from WWE in November 2021. The company is releasing various wrestling stars due to budget cuts. However, he doesn’t want to return to the company. He will be more than happy to explore new opportunities that come his way. According to him there is always a new spot and he is willing to take a chance. Here is what he has to say:

“I am always into creating my own lane and doing something, it’s sometimes the things that I want to venture out and try is going to take risk. There’s a lot of unknown territory that the system is not familiar with, and that’s okay, because it’s their system, it’s still going to be successful with what they do, whether they change or not. They’re still going to make their money.”