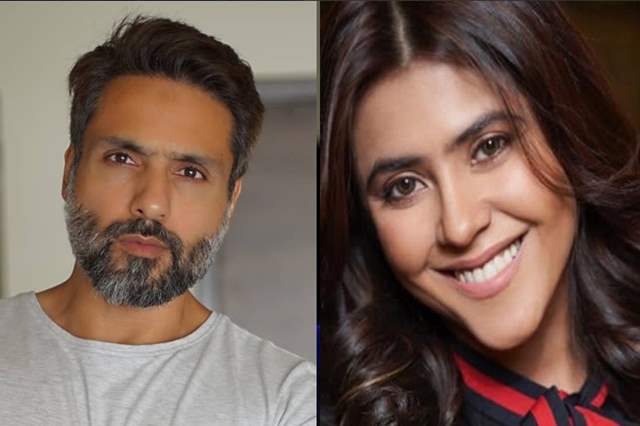 Ekta Kapoor has many successful TV shows running on Television currently and it seems like the producer is coming out soon with a brand new show. Ekta is known for producing some of the biggest shows on Indian Television and has launched many successful TC actors in her shows. Iqbal Khan who is a popular Television actor will be making a comeback with Ekta Kapoor’s next show. In this post, we will be talking about Iqbal Khan’s next project with Ekta Kapoor.

Iqbal Khan and Ekta Kapoor Will Be Working Together Once Again

It isn’t the first time Ekta and Iqbal have worked together. We have seen both of them teaming up together for the popular Sony Entertainment Television show Kaisa Yeh Pyaar Hai. The drama was the first every drama that introduced the concept of a love-hate relationship between the main leads. Ekta and Iqbal are definitely an iconic collaboration and when they team up together the fans are in for a treat. The producer and the actor worked together on many projects after Kaisa Yeh Pyaar Hai but none of the projects became successful.

Read more: Ranveer Singh Opens Up About His Wife’s Struggles & Battle with Depression

What is Ekta Kapoor working on recently?

The rumors are ripe that Ekta Kapoor is currently working on a new Television show based on the lines of the popular show Bandini. The drama series made the lead actress Aasiya Kazi a household name. The super-popular show starred Ronit Roy and Aasiya Kazi in the lead roles and was one of the highest-rated shows on Television. The producer is currently working with her team to create a brand new show that has a similar storyline to Bandini. The fans of Bandini are excited to see what Ekta has in store for them.

What is Badini all about? 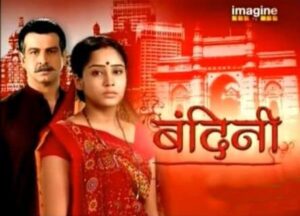 Bandini is a Hindi Television show that launched in 2009. The drama aired on Imagine TV and had a successful run for 2 years. The drama was produced by Balaji Telefilms and was made under the supervision of Ekta Kapoor. The plot of Bandini revolves around an older man who gets married to a younger lady. The story focuses on how people from different generations discover a love for each other and heals each other’s wounds. Bandini was a unique love story and explored love in a new light. The performances of the lead actress Aasiya Kazi and Ronit Roy made the show a treat to watch.

Who has been approached to play the main lead in Ekta Kapoor’s next show? 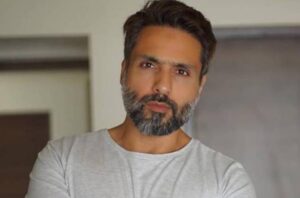 Ekta Kapoor has approached Iqbal Khan to play the lead in her next show. The show is based on the lines of Bandini so this indicates that Iqbal will be playing the character of a mature man. He will be seen getting married to a younger girl so we can expect a young face to be cast opposite Iqbal. There is no official news of the other cast members as yet. Iqbal is famous for creating magical chemistry with every actress he is paired opposite so we can expect a new sizzling couple in the making. Iqbal Khan was last seen in Colors TV Dil Se Dil Tak.