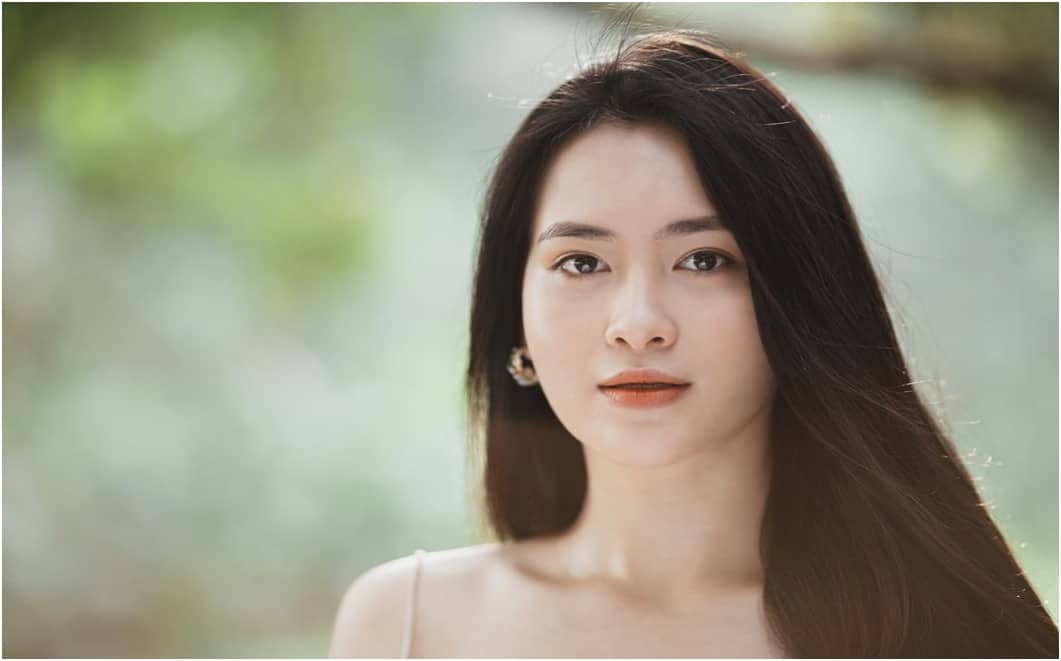 Plastic surgery comes with a lot of stereotypes, and it’s often harshly judged. However, increasing numbers of people – especially women – are talking about their decisions to get cosmetic procedures done. Whether it’s a nose job or a labiaplasty, there are countless procedures available for those who want them; the question is, why pursue them in the first place? As it turns out, a lot of women get plastic surgery for reasons other than vanity, although that may play a role too. Whether they’re trying to get ahead at the office, or alter a facial feature they’ve always disliked, you might be surprised at the reasons why women decide to get plastic surgery.

Sometimes women just aren’t happy with the way they look – and for every cosmetic issue, there’s a procedure to address it. Women of all ages report having higher self-esteem after getting plastic surgery, regardless of the extent of the procedure. They might have had Botox injections to reduce wrinkles around their eyes, or they may have gotten a mommy makeover to restore their pre-pregnancy figure. Some women try to use plastic surgeries as a substitute for healthy self-esteem, and this is obviously a problem; however, the majority of them are improving on something they already generally like.

One of the misconceptions of plastic surgery is that it’s largely unnecessary, or that it’s only gotten by people who are critical about their own appearance. For most women, this isn’t the case at all; in fact, some of them are born with physical features that are seen as irregular or undesirable, such as ears that stick out too far, a large nose, or uneven breasts. In instances like these, plastic surgery is a valuable tool to bring one part of the body back into harmony with the others. Even if your genetics didn’t give you the body you wanted, a good plastic surgeon may be able to.

Did you know that several plastic surgeries are used to address legitimate medical conditions? For example, the ever-popular nose job can be used to fix a deviated septum, which is a condition that causes difficulty breathing. Then there’s the eyelid lift. This procedure reduces wrinkles and lines around the eyes by removing excess skin on the upper eyelids; typically this just brings a more youthful look, but it can also help people who are unable to fully open their eyes due to extra skin on their eyelids. Liposuction can also be used in a medical setting; those with lipedema, a fat-storage disorder, can manage the condition with the help of a particularly gentle method of liposuction.

Slowing the appearance of aging

Growing older is usually accompanied by outward physical signs like increased wrinkles, sagging skin, or excess fat deposits that won’t go away through diet or exercise. Some women just aren’t ready for that, though, so they decide to take advantage of plastic surgery to delay the inevitable. They might use injections or fillers to banish unwanted lines, or they could get a tummy tuck to tighten their abs. An eyelid lift, facelift, forehead lift, or neck lift are usually very effective at giving a more youthful look, while leaving minimal scarring afterwards.

As much as we don’t like to admit it, many of us do subconsciously treat attractive people better than those we think are physically unappealing. In the context of a competitive workplace, a lot of women decide to get cosmetic procedures done in order to make themselves seem like better candidates for upward moves within the company. This commonly involves not only procedures that alter facial features, but also procedures like a breast augmentation, liposuction, or a tummy tuck. While to some this might seem excessive, to others it’s just a strategic move to advance their career.

It isn’t hard to figure out how this one works; after all, every dating app is full of overly filtered profile pictures that could almost count as catfishing. Instead of constantly applying filters, though, some women decide that they want to look a certain way 24/7. After all, it’s generally thought that the more attractive a woman is, the better chance she’ll have of finding a partner who’s also attractive. And in the meantime, she’ll get plenty of flattering attention from men of every type.

The airbrushed images on social media platforms influence plenty of women to get plastic surgery, even if they don’t always realize it. When they see photos of perfectly toned women every time they go online, it’s hard not to make unfavorable comparisons; plus, it’s only natural to wonder what life would be like if they looked like that too. As a matter of fact, some plastic surgeons say that women are coming to consultations with pictures of what they want to look like. Guess what those pictures are? The women’s faces, but with popular filters applied for a slimming or smoothing effect.

A quick note about realistic expectations

In general, plastic surgery is meant to enhance what you already have. For example, liposuction may be mistaken as a method of instant weight-loss, when it’s really just a way to emphasize your natural curves. Sure, it involves the removal of excess fat stores, but the scale probably won’t budge that much after the procedure. The people who rely on cosmetic procedures to look absolutely perfect are usually the people who go too far, and end up with the “worked-on” look. If that’s what you want, you can keep doing your thing. If you’d prefer a more natural look, however, it’s always good to manage your expectations regarding the results of plastic surgery.

Getting a cosmetic procedure done has many benefits, whether a woman wants to get more dates, or simply feel better about herself. Thanks to advances in the field over the years, it’s also easier than ever to get the plastic surgery of your dreams – no matter why you want to have it done!