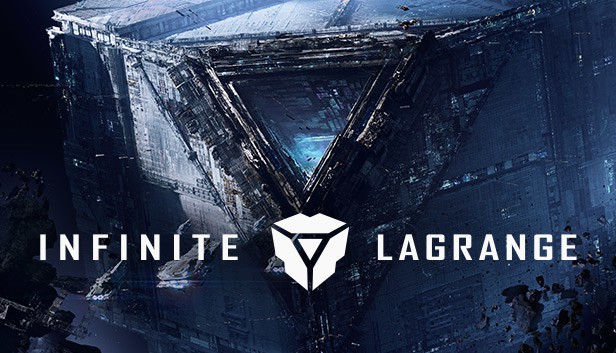 Netease Games has revealed that they will be releasing a new update for Infinite Lagrange. The latest update will be launching soon and will amaze the players with its latest features. The game developers will be giving a gift to the players to celebrate the holidays with a special festival. The update is currently live and will bring new and interesting stories for players to explore through.

The players will gain vital knowledge and will get a deeper understanding of the history behind the video game. The players will also be able to play the new Twin Festival, which will launch with its new fun activities to do. You can check out the full details of the Twin festival update in the post below.

The new Twin Festival will be launching this December 22nd, 2021. The players will be able to commemorate the pioneering spirit of mankind and will not get the chance for exploring Proxima for the first time. The explorers will revisit the journey from Earth to Proxima and will follow the steps of predecessors. The players will enjoy their first trip to the Proxima. The journey will simulate the historical event of the B86 fleet and it will arrive in the constellation b of Proxima that will take place in ancient times.

This also marks the official beginning of the process of Proxima. During this event, you will not only be able to stay and replenish at famous space objects but will also enjoy exploring Mars, Saturn, Jupiter, Pluto, and the Oort Cloud. You can also interact with other players and will be able to jointly complete a memorable “space marathon”. 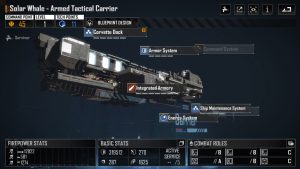 During the first Twin Festival, the players will get the opportunity to unlock the Proxima Return Log. You will also learn more about the story behind the festival. The first generation of the players born in the Proxima will return to Earth. They will be coming to the Earth for the first time and put forward the concept of “Twin”.

The festival will be the cognition of Earth and will be named as the “Mother Earth” and “one of the twins”. The players will get the chance to see the earth in a different way. The two common stars in space, between the past and future for Earth and Proxima, will be left for the explorers to unlock.

During Infinite Lagrange‘s Twin Festival, the players will participate in gravity detection activities. You can also design a route for the detector and will be ensured that you are able to pass through as many special points on the map. The players will get the chance to collect valuable experimental data. You can complete the detection the specified number of times, and obtain in-game rewards. 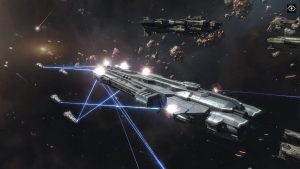 After the transportation that is built between Earth and Proxima, the players will explore the economic interconnection. To maintain the trade, you can participate in the Twin Festival. The special ship technical files will be presented for the explorers to purchase. The new Twin Festival has already arrived and the players can unlock the mysterious historical veil of the Lagrange network. The explorers will be welcomes to join and experience a wonderful journey.