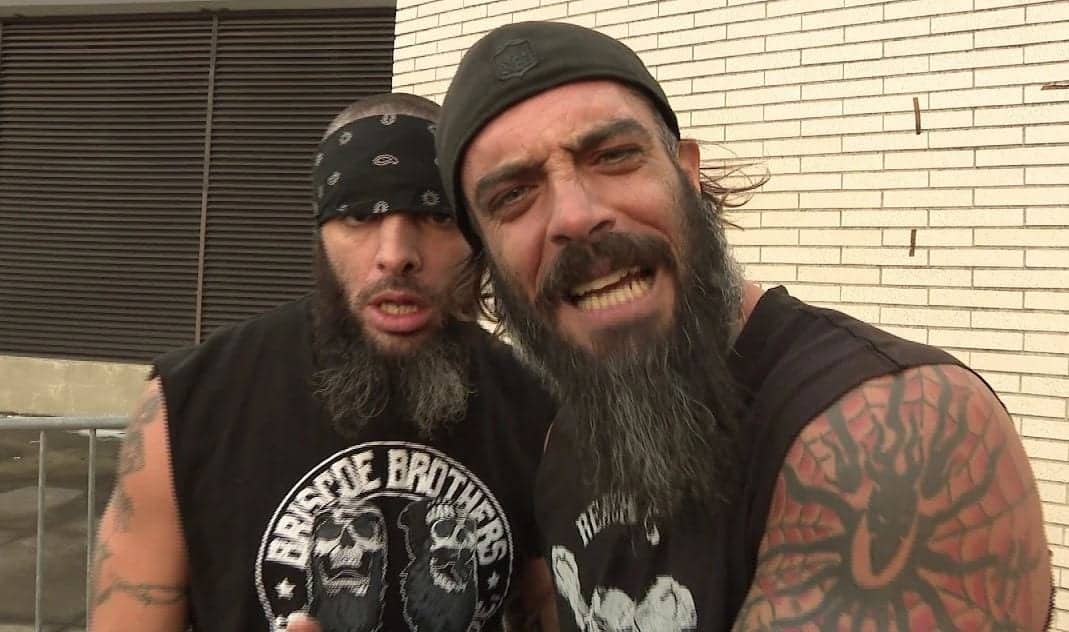 The Briscoes recently joined the Battleground Podcast to give an interview. They talked about various things. However, the major focus was on which tag team they will like to have a faceoff with. Most of their fans will hope that they can compete against FTR sometime in future. However we will have to wait and see if it actually happens. Apart from that this doesn’t mean that they will not like to compete against other teams. Here is what Briscoes have to say about their choice:

Jay Briscoe talks about having a faceoff with the Usos 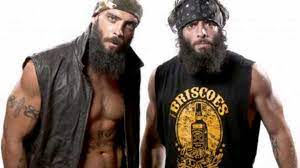 Jay Briscoe openly talked about who they will like to face in the upcoming matches. They were quite open about it by mentioning ‘The Usos’. He also discussed why he feels that both are similar to each other. If we talk about the similarity both the teams consist of brothers in a tag team.

Similarly he didn’t shy away from giving the WWE SmackDown Tag Team Champions some credit, for their performances. No doubt they are giving excellent performances in-ring since some time now. The Briscoe believe that it will be an hour for them to work with the Usos.

Briscoes will be delighted to face the Usos

Jay Briscoes will be honored and delighted to face the Usos if they get a chance. Here is what they have to say:

You know what I mean? “Jimmy and Jey Uso, they know exactly what they doing in the ring. They’ve been doing it for a long time. It would be an honor to wrestle the Usos.”

The Briscoes hold the ring of Honor Tag Team Champions

All the wrestling fans are already aware that the Briscoes are currently holding the ring of Honor Tag Team Championship. However, their future remains uncertain as Tony Khan has taken over the company. Whether they want to continue with the company is yet to be seen. They will defend their titles at the Supercard of Honor XV during WrestleMania week. At this point the company also returns. However, their opponents for this match are not yet confirmed. 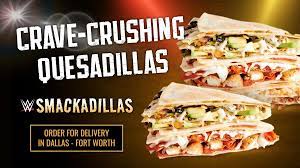 A big surprise is coming up from the WWE world. Recently WWE has partnered with Nextbite and launched their first virtual restaurant. This will be the new name for their virtual restaurant delivery services. All this will be happening at the WrestleMania 38 at the Dallas/Fort Worth area of Texas. The best part is that fans in this particular area can order their favorite food items from the WWE Smackadillas restaurant. Uber Eats, DoorDash and GrubHub will deliver the items to fans. However this will be for a limited time only. As soon as the WWE is in the town. If you will like to have more updates on wrestling, keep checking this space regularly!